Purpose: The purpose of this study is to identify if the previously reported declining interest in surgery amongst medical students persists, and also to provide more descriptive analysis of trends by surgical specialty and medical school. Our hypothesis is that the previously reported decreasing interest in surgery remains constant for some surgical disciplines.

Methods: The Canadian Resident Matching Service and the Association of Faculties of Medicine of Canada provided data for this study. Several metrics of interest in surgery, including overall application trends, applications by discipline, and rankings by school of graduation were evaluated. Descriptive statistics and linear regression modeling were used. 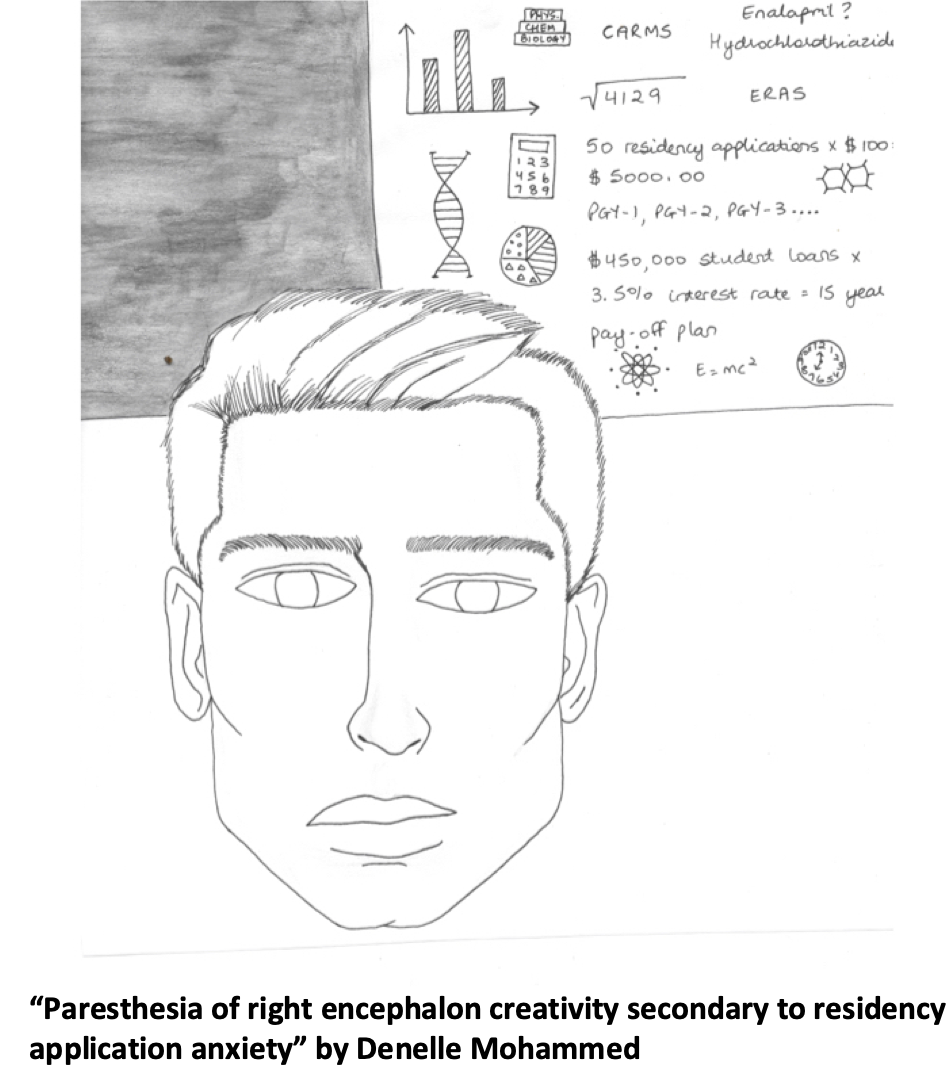 This work is licensed under a Creative Commons Attribution-NonCommercial-NoDerivatives 4.0 International License.

Submission of an original manuscript to the Canadian Medical Education Journal will be taken to mean that it represents original work not previously published, that it is not being considered elsewhere for publication. If accepted for publication, it will be published online and it will not be published elsewhere in the same form, for commercial purposes, in any language, without the consent of the publisher.

Authors who publish in the Canadian Medical Education Journal agree to release their articles under the Creative Commons Attribution-Noncommercial-No Derivative Works 4.0 Canada Licence. This licence allows anyone to copy and distribute the article for non-commercial purposes provided that appropriate attribution is given. For details of the rights an author grants users of their work, please see the licence summary and the full licence.

Check out our latest blog post: Telemedicine as an enabler of success: revisiting the undergraduate medical curriculum