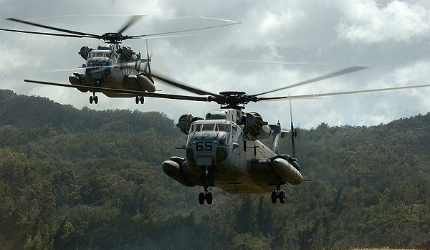 The papers and presentations in this volume were part of an
international conference on Latin American and Caribbean basin security
issues hosted by the Latin American Research Centre at the University of
Calgary in May, 2013. Focusing on Canadian security policies in the region,
the conference went beyond traditional notions of security and focused
on a range of human security issues: the impact of insecurity on violence
against women, the role of illegal armed groups, organized crime, guerrilla
insurgencies, youth gangs, and the impact which armed conflict has on the
physical environment. The findings of this conference suggest that, with
increased private sector investment in the region combined, growing trade
ties have implications for the image of Canada in the region and necessitate
a close and effective working relationship between government and
the private sector to ensure that international standards pertaining to the
environment and human rights are observed.
Published: 2013-12-23