Internal Orientalism and the Nation State Order: Turkey, Armenians, and the Writing of History

This essay reads Edward Said’s Orientalism not only as a history of the idea of the Orient in Europe but as a book of oppositional history that challenges institutions of power and reflects Said’s critical project as a future-oriented practice. Said develops his critical theory of history by synthesizing Michel Foucault’s determinism and Giambattista Vico’s emphasis on human agency in order to argue that, despite great power imbalances, there are always spaces for human agency to remake history, oppose power, and create an alternative future to the status quo. The essay investigates two aspects in Orientalism: the first is that the representation of otherness is not only spatial but also temporal, and the second highlights that while otherness is often represented in binary opposites such as West/East, Said speaks of “intra-Oriental spheres” that constitute “internal Orientalism” as a discourse of representation within regions and nation-states. This essay examines how Turkey constructed an internal Orient and the effects this had on the writing of historical accounts of the republic’s treatment of Ottoman Armenians.

Hakem Al-Rustom is the Alex Manoogian Professor of Modern Armenian History and Assistant Professor of History and Anthropology at the University of Michigan. He co-edited Edward Said: A Legacy of Emancipation and Representation (with Adel Iskandar, 2010) and his forthcoming book assembles the constellations of Armenian pasts and the politics of indigeneity in Turkey. 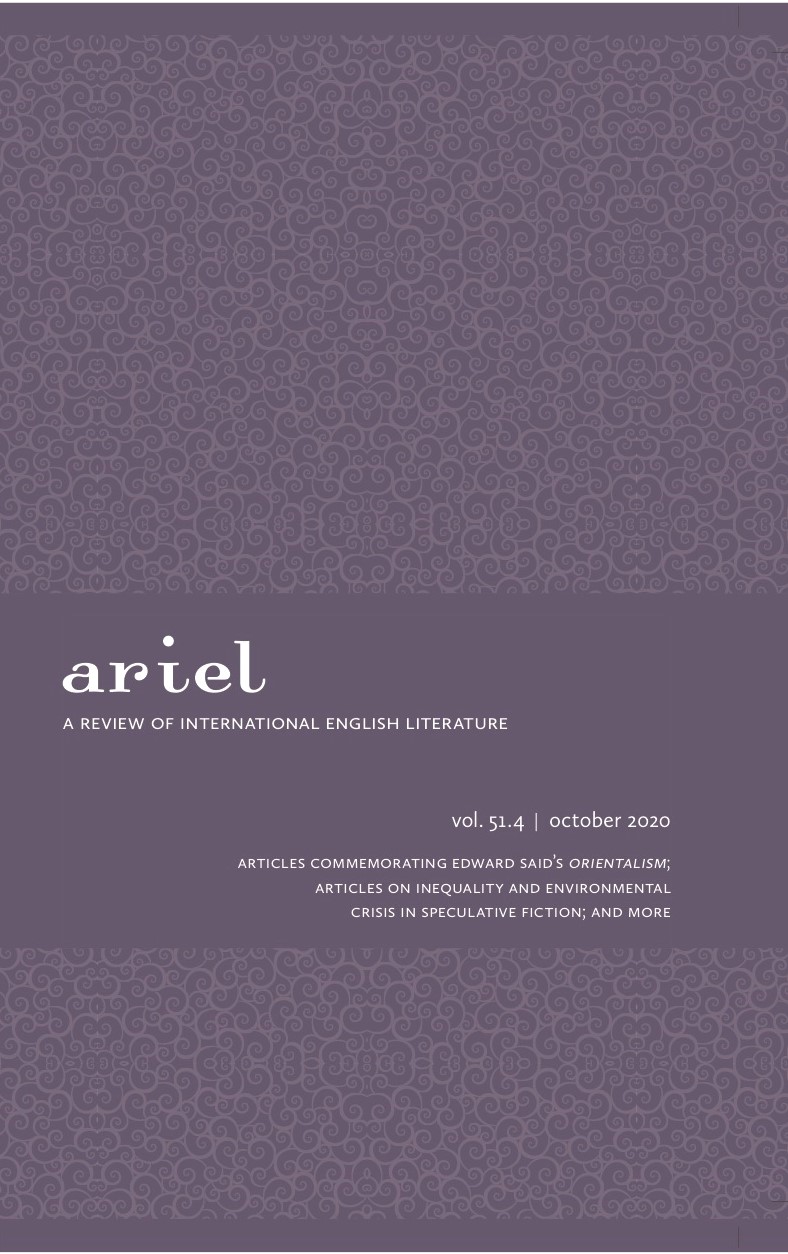