Eileen Chang’s “Sealed Off” and the Possibility of Modernist Romance

This article proposes a re-interpretation of Eileen Chang’s short story “Sealed Off” as a quintessentially modernist romance. Other critics have seen the story’s central event–a brief encounter between a man and a woman during a wartime traffic closure in Japanese occupied Shanghai–as an dystopian aberration or an instance of a failed, artificial romance. I argue that by reading the story in the broader contexts of Chang’s writing and of modernist writing more generally, we can see it instead as a mediation on the potentialities of love in the modern age, and on the ways in which such love can be represented in modernist writing.

Eric Sandberg is an Assistant Professor at City University of Hong Kong and a Docent at the University of Oulu, Finland. He completed his PhD in 2010 at the University of Edinburgh. His research interests range from modernism to the twenty-first century novel. His monograph Virginia Woolf: Experiments in Character was published in 2014, he co-edited Adaptation, Awards Culture, and the Value of Prestige (Palgrave, 2017), and edited 100 Greatest Literary Detectives (Rowman & Littlefield, 2018). His work has appeared in international journals including English Studies, Neohelicon, and The Cambridge Quarterly. He is the lead researcher on a project funded by the Joint Committee for Nordic Research Councils in the Humanities and Social Sciences that explores nostalgia in contemporary culture. 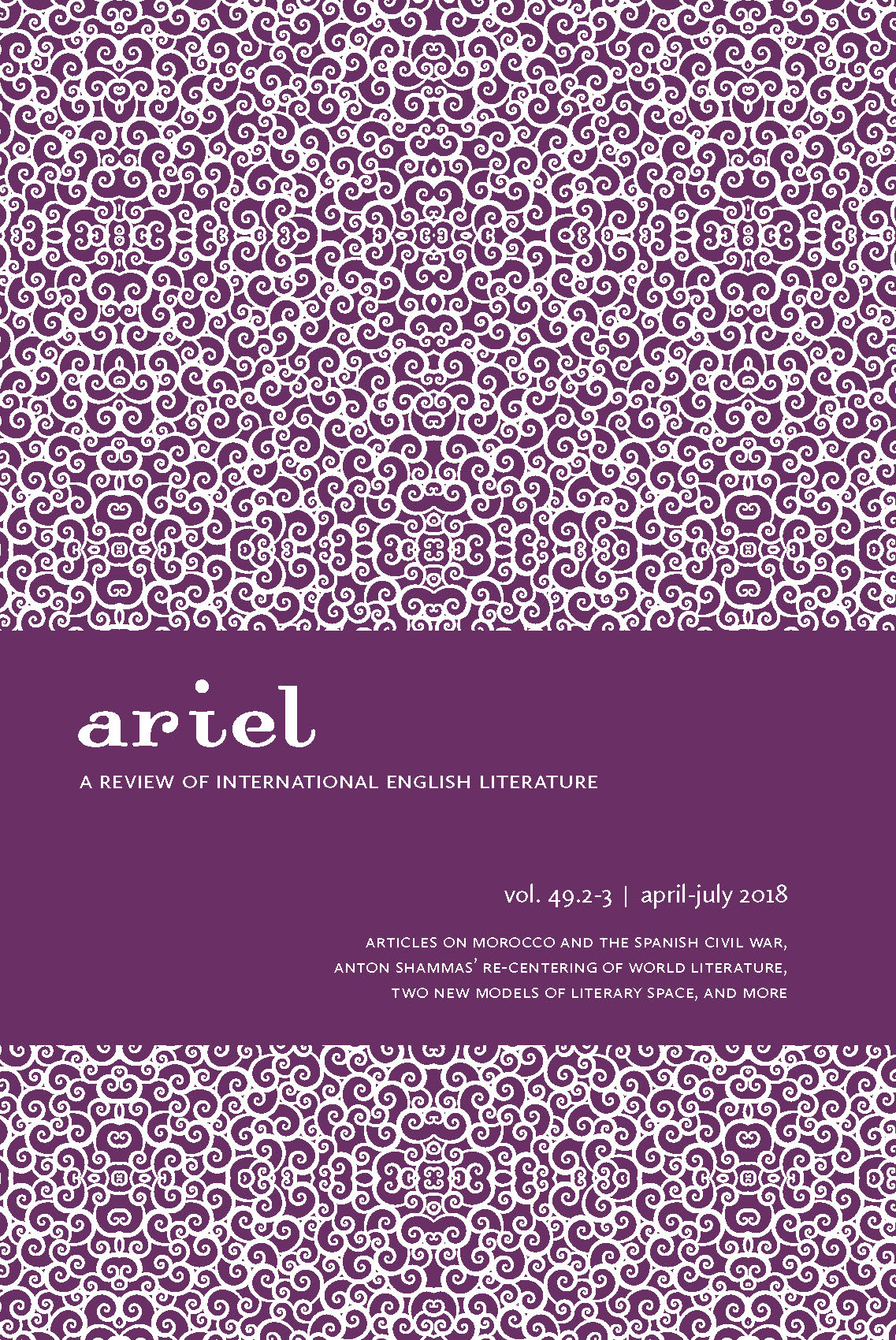