Islands in the Air: Travelling by Plane in Anglophone Caribbean Literature

Although airports figure prominently in contemporary Caribbean life, literary responses to this space are less common than one might expect. This article explores why many Caribbean migration narratives actively avoid the airport, revealing how this becomes a strategy to negate tourists’ take-over of Caribbean space. Yet this article argues that developing a Caribbean perspective on the airport is vital because it provides insight into the larger forces reshaping Caribbean space in the twenty-first century. The article examines the history of small island airports and their connections to the tourism industry and the formation of the postcolonial nation state. This history frames the analysis of Caribbean diasporic texts by Jamaica Kincaid, Earl Lovelace, Dionne Brand, and Makeda Silvera. Each of these authors grapples with the rise in air travel in the Caribbean in the 1980s, due to cheaper fares and increased routes, and reclaim the airport as an important site of creative transformation and political critique for diasporic Caribbean identity.

Janet Neigh is an associate professor of English at Penn State Erie, The Behrend College. She is the author of Recalling Recitation in the Americas: Borderless Curriculum, Poetry, and Reading (University of Toronto Press, 2017). Her research has also been published in Feminist Formations, Modernism/modernity, The Journal of West Indian Literature, and The Cambridge Companion to Postcolonial Poetry. 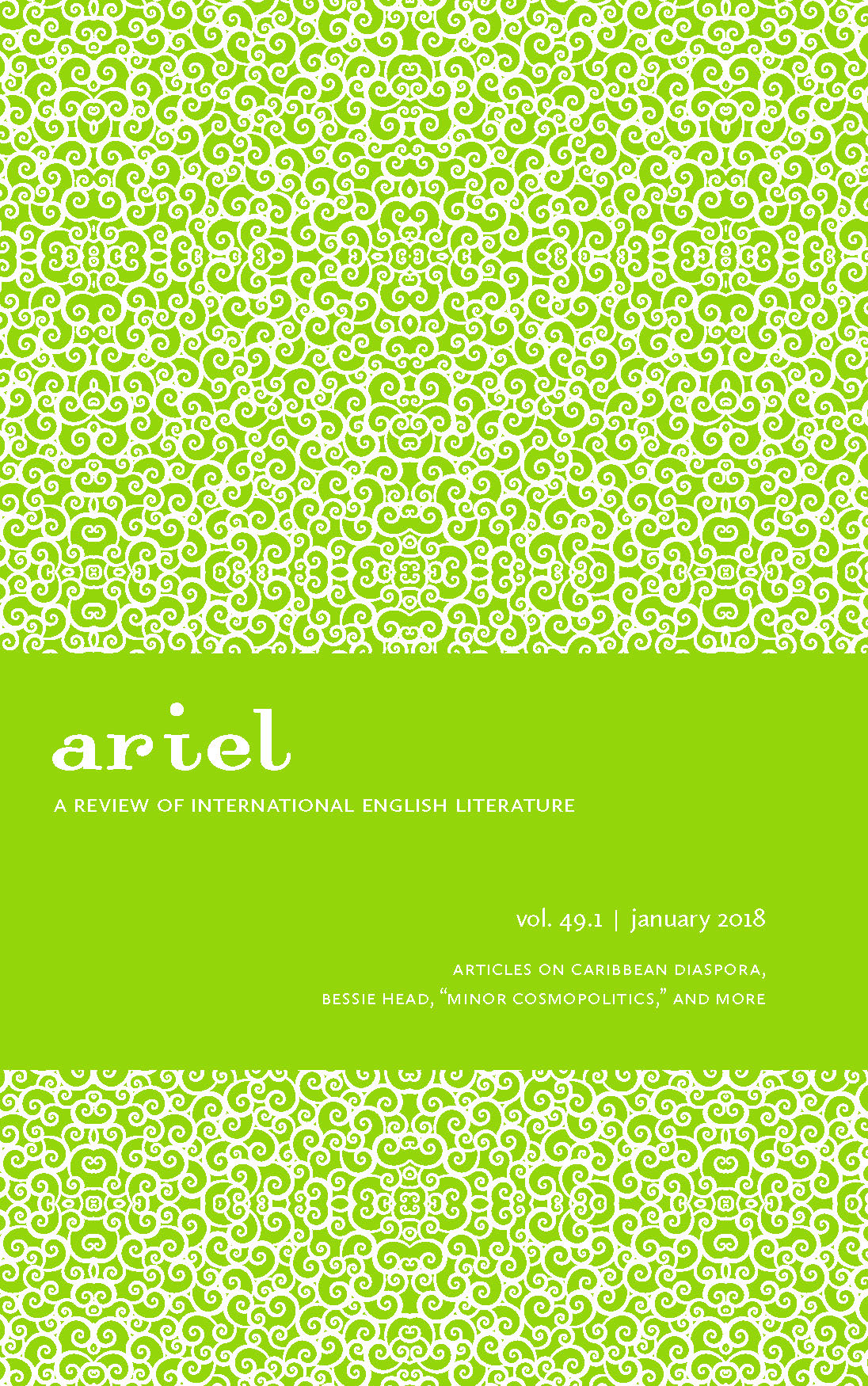