Speaking from Memory: Thoughts and recollections from a life with Andrea Levy

Reading the contributions in the ARIEL special issue on Andrea Levy has prompted me, as Andrea’s widower, to gather my own thoughts and recollections regarding some of the very interesting points that they raise. This piece responds to and aims to extend the discussions begun in ARIEL's recent double issue.

Cosmopolitanism versus nationalistic nativism is a pivot upon which Britain and other nations presently find themselves balancing, and Andrea’s work, particularly Small Island, sits squarely astride this issue as Henghameh Saroukhani’s paper explores admirably (ARIEL vol. 53 A Hostile Environment pp. 109-138). Andrea’s decision to give equal weight in the novel both to the black immigrant characters and the white community into which they arrived contributed, I will argue, to the appeal and acceptance of this novel, but sets up a potential tension over the relative attention and empathy afforded to each ‘side’, and indeed whether this conflict is just part of our past, or still part of our present. This can become particularly problematic when it comes to adaptations where there is scope for tilting the emphasis, as Deirdre Osborne observes in her chapter Sites and Sightlines: Staging Andrea Levy's Small Island. Also the novel’s sheer popularity and acceptance into the mainstream canon can seem to have a softening, blunting effect on what Saroukhani calls its ‘antinational polemic’. In recalling how Andrea’s ideas and intentions for the novel came about, how the research was conducted and also the genesis and shaky progress of the various TV and stage adaptions of both Small Island and The Long Song, I aim to shed some more light not only on the author’s intentions for the works, but also on how the political climate has changed since they were written and how this has affected the attitudes and actions of the cultural gatekeepers of our national television, theatre and publishing.

Andrea’s preoccupation with kinship, abandonment and the loss and adoption of infants, is a subject aptly explored by John McLeod (July’s People, ariel Vol. 53 167-192). Such themes can seem to have a metaphorical role in her exploration of empire, race and colonialism, but it can also be argued that they perpetuate certain myths of bio-cultural inheritance. I will argue that it is more
complicated than that, and that Andrea’s own personal experience of family and kinship, together with her research into the traumatic nature of Caribbean slavery and its modern aftermath prompted her to create characters, relationships and situations that differ markedly from what we would now consider to be ‘normal’ behaviour. But that this nevertheless accurately reflects
a strange and disfunctional Caribbean society unfamiliar to us – a society created by the British where toxic notions of race, blood and lineage were theabsolute economic ‘base’ of production as well as its cultural ‘superstructure’ (to use the marxist terms).

Bill Mayblin’s career was as a graphic designer. He trained in London where, in the early 1980s, he co-founded a design practice specialising in graphic information design. Around this time he met Andrea Levy, they married and remained together until her death in 2019. He was very active in supporting Andrea’s writing career and since her death has collaborated closely with the British Library in assembling her archive. Now retired, he lives in north London in the home that he and Andrea shared for over thirty years. 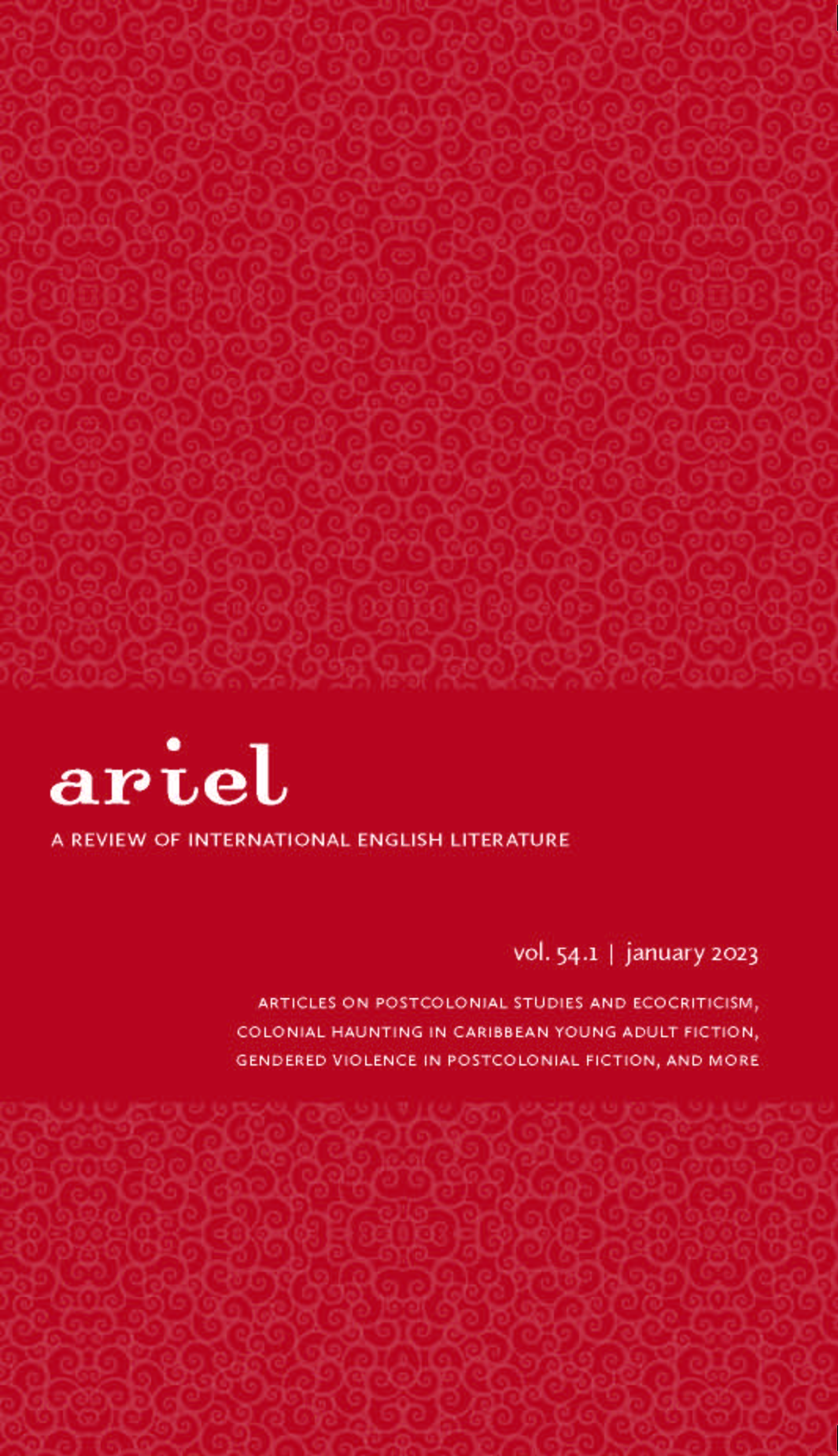