H. M. Naqvi’s Home Boy as a Response to Post-9/11 Islamophobia and as Implicit Critique of Mohsin Hamid’s The Reluctant Fundamentalist

Western fiction about the 9/11 attacks tends to center white American experiences and perspectives, and reinforce dominant Western stereotypes and misconceptions about Muslims, especially Muslim men. Counter-discursive post-9/11 fiction from a Muslim cosmopolitan perspective that seeks to intervene in these modes of representation inevitably has to contend with globally dominant epistemological frameworks of suspicion. While Mohsin Hamid’s The Reluctant Fundamentalist is among the most well-known of such counter-discursive fiction, this article focuses on H. M. Naqvi’s less well-known novel Home Boy to argue that Home Boy constitutes both a postcolonial response to 9/11, and an explicit critique of the ensuing American response and Islamophobia, and a tactical alternative to and implicit critique of Hamid’s novel. The article highlights some problems created by the narrative strategies Hamid uses, and shows how Naqvi takes a different approach, in particular by foregoing the temptations of ambiguity and gender stereotyping, and by highlighting the multiple traumas experienced by Muslims as well from 9/11 and its aftermath. In so doing, the article suggests how critical readers can recognize both the drawbacks of Hamid’s celebrated novel and the alternative possibilities of other strategies that Muslim writers can use to address the problems of neo-Orientalism and global Islamophobia.

Ambreen Hai is Professor and Chair of the Department of English Language and Literature at Smith College, USA. She specializes in Anglophone postcolonial literature with a focus on South Asia, Africa, and the Caribbean. She is the author of Making Words Matter: The Agency of Colonial and Postcolonial Literature (2009), and of many scholarly articles on a variety of postcolonial and diasporic subjects. Her research interests include women and gender studies, critical humor studies, transnationalism and migration, film adaptation, and ethics in literature. She is currently working on a book on postcolonial servitude in global South Asian literature. 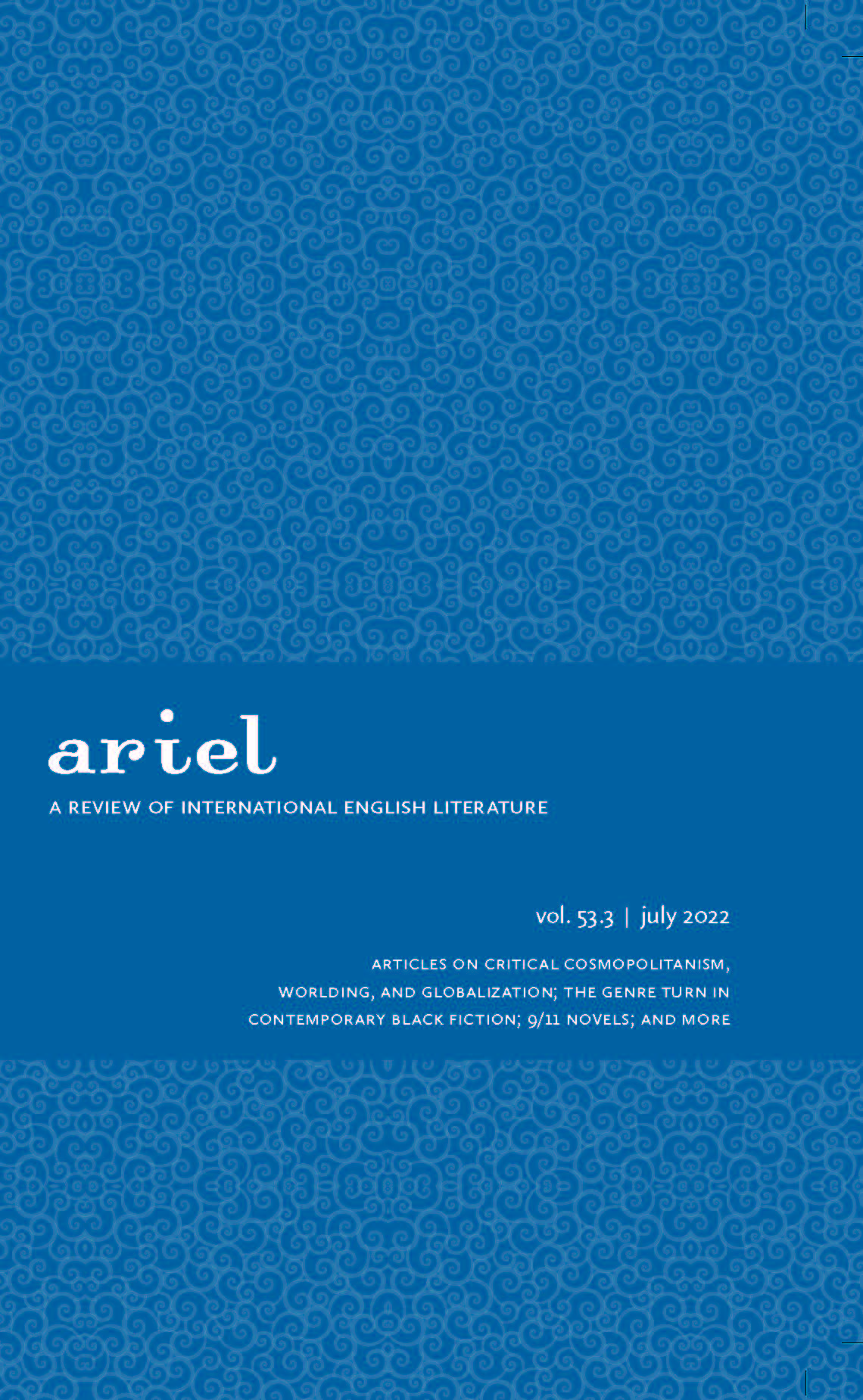