In Life & Times of Michael K, Coetzee appears thoroughly persuaded by those anthropological theories—still emerging at the time of the novel’s publication—that were reconceiving hunter-gather bands as happier, healthier, better-fed, more leisured, and less socially-stratified communities than the permanent settlements of agriculturalists. By depicting Michael as a nutritionally and spiritually satisfied forager upon the karoo, and by figuring the labor camps in which he is intermittently confined as epitomes of the Neolithic (and subsequent) Grain State, Coetzee endorses those intellectual currents that have now supplanted the optimistic narrative of the Agricultural Revolution with that of the Agricultural Trap. In short, the novel figures the adoption of farming as a hedonic catastrophe for the great mass of humankind. Thus, critics who register their disappointment with the novel’s supposed political quietism have failed to grasp the text’s long durée concerns, or to realize that Michael refuses to aid the guerillas because their victory would only impose upon him a different version of agro-culture. By the same token, many critics’ insistence that Michael is a vaguely allegorical figure offering some unrealizable alternative lifeway is refined into sharper focus by the revelation of his anthropological specificity.

Cates Baldridge is the Battell-Stewart Professor of English at Middlebury College, and the author of The Dialogics of Dissent in the English Novel, Graham Greene’s Fictions:  The Uses of Extremity, and Prisoners of Prester John, as well as journal articles on various nineteenth- and twentieth-century subjects. He has recently completed a book manuscript which considers the functioning of agriculturalist ideologies—and especially their depictions of hunter-gatherers—in works of literature from Shakespeare to Coetzee. 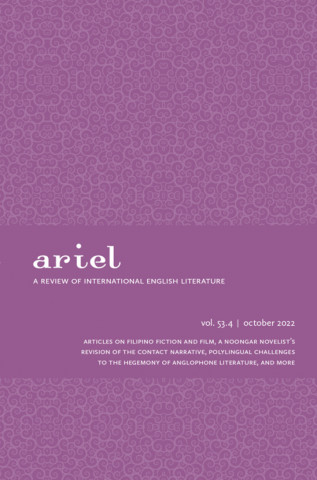