Because writers around the British empire grew up with a shared experience of Victorian athletic education, scenes depicting English sport turn out to be pivotal moments in major works of the literature of decolonization. From the early works of R.K. Narayan and Chinua Achebe to more recent masterpieces by Tsitsi Dangarembga and Derek Walcott, sport has given writers a way to reflect on their colonial curriculum and to re-stage the cultural contests that followed. This article sheds light on this seldom studied but remarkably widespread trope, arguing that decolonial writers turned their attention to the colonial playing field to make sense of the world’s literary field. Whereas scholars tend to study this body of work under the aegis of “comparative” or “world” literature, the writers’ own athletic analogies suggest that twentieth-century literature is, instead, competitive and international. Strategizing for this international game—and following the footsteps of colonial modernists James Joyce and Mulk Raj Anand—Kamau Brathwaite fixates on the figure of the imperial umpire, wresting the power of arbitration over his own poetry.

Miles Osgood is a Lecturer for the Structured Liberal Education program at Stanford University. He received his Ph.D. in English from Harvard University in 2019. He is at work on a book about world literature, international sport, and the Olympic Art Competitions of 1912 to 1948. He has published essays in The Washington Post, Public Books, The Chronicle of Higher Education, and the Cantor Arts Journal, and he has articles forthcoming in Modern Language Studies (“Revising Character, Revisionist History”) and Modernism/modernity (“Going for the Bronze”). 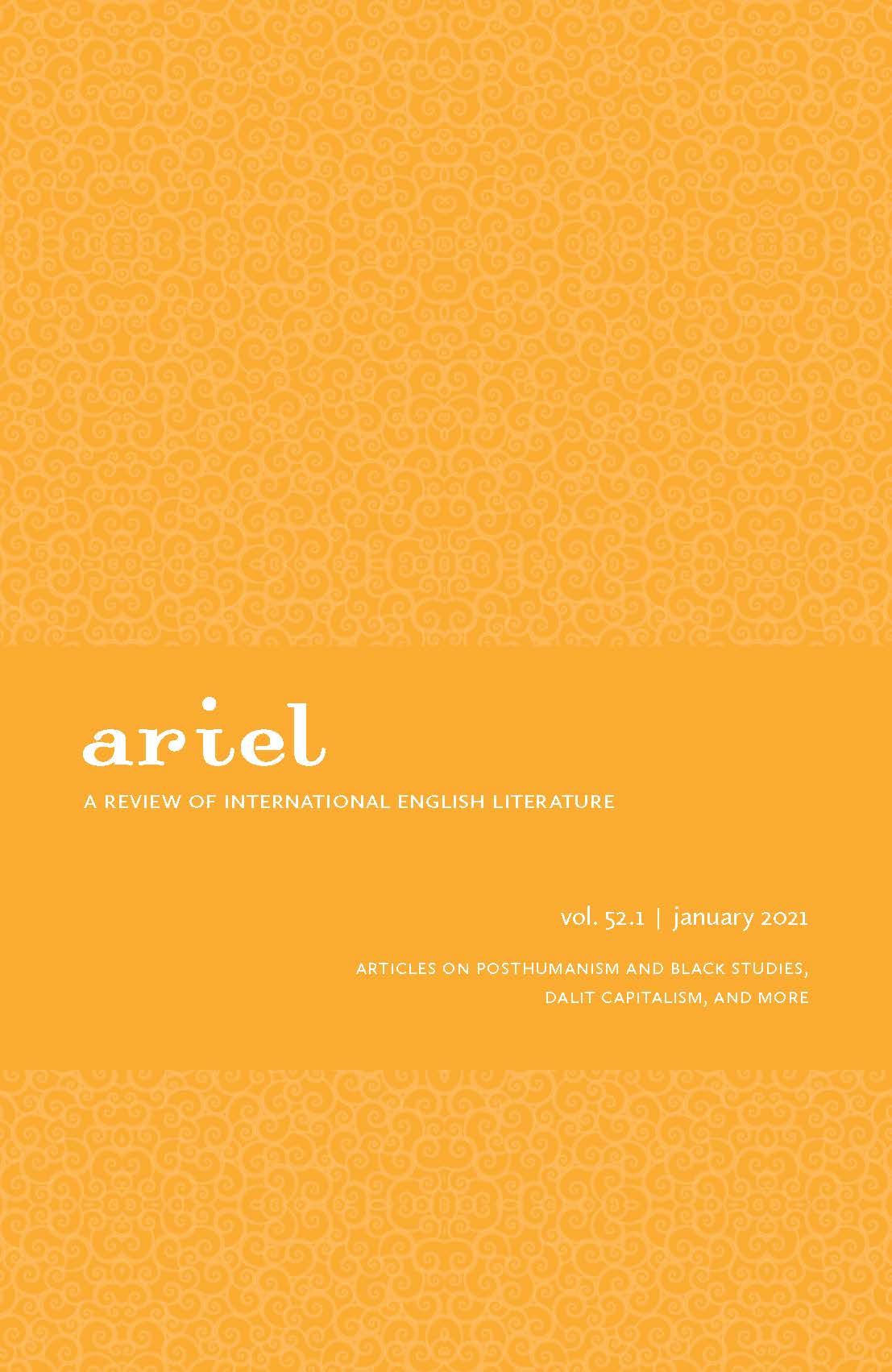 Published
2020-12-08
Issue
Vol. 52 No. 1 (2021): January 2021
Section
Articles
Copyright for articles published in this journal is retained by the Journal.
Open Journal Systems
Subscription