Is Eastern Europe postcolonial? This question has animated scholarly debate in the region and beyond for two decades now and while there seems to be no conclusive answer to it, postcolonial theory has been used to illuminate Eastern Europe’s experience of postcommunism and the conflicted legacies of the former system, among others. This article explores some of the recurrent arguments and critical directions in the postcolonial/postcommunist debate, placing particular emphasis on a scholarly compromise between the two: the Poland-born postdependence studies. While it does not attempt to prove Eastern Europe’s postcoloniality (or the lack thereof), it argues for a productive adaptation and incorporation of postcolonial theory into the study of postcommunist dependencies, as reflected in discourses and narratives constructed about Eastern Europe, not only in relation to the Soviet Union, but also vis-à-vis the West. To this end, the postdependent perspective is adopted to examine the representations of postcommunist transitions in three American expat safari novels (Borenstein) which map new dependencies and polarities, while at the same time drawing from the well-known repository of Cold-War dichotomies and stereotypes.

Martyna Bryla holds an MA in English Philology from the Jagiellonian University in Cracow, Poland, and a PhD in English Studies from the University of Málaga in Spain, where she works as a lecturer and researcher. Her research interests include literary imagology, particularly in relation to East-Central Europe, and the construction of selfhood and otherness in multinational contexts. She has published articles and book chapters on the East-Central European connections in the fiction of Joyce Carol Oates, John Updike, Philip Roth, and Gary Shteyngart. Her recent research is concerned with the representation and enactment of identity in contemporary migrant literature written in Europe. 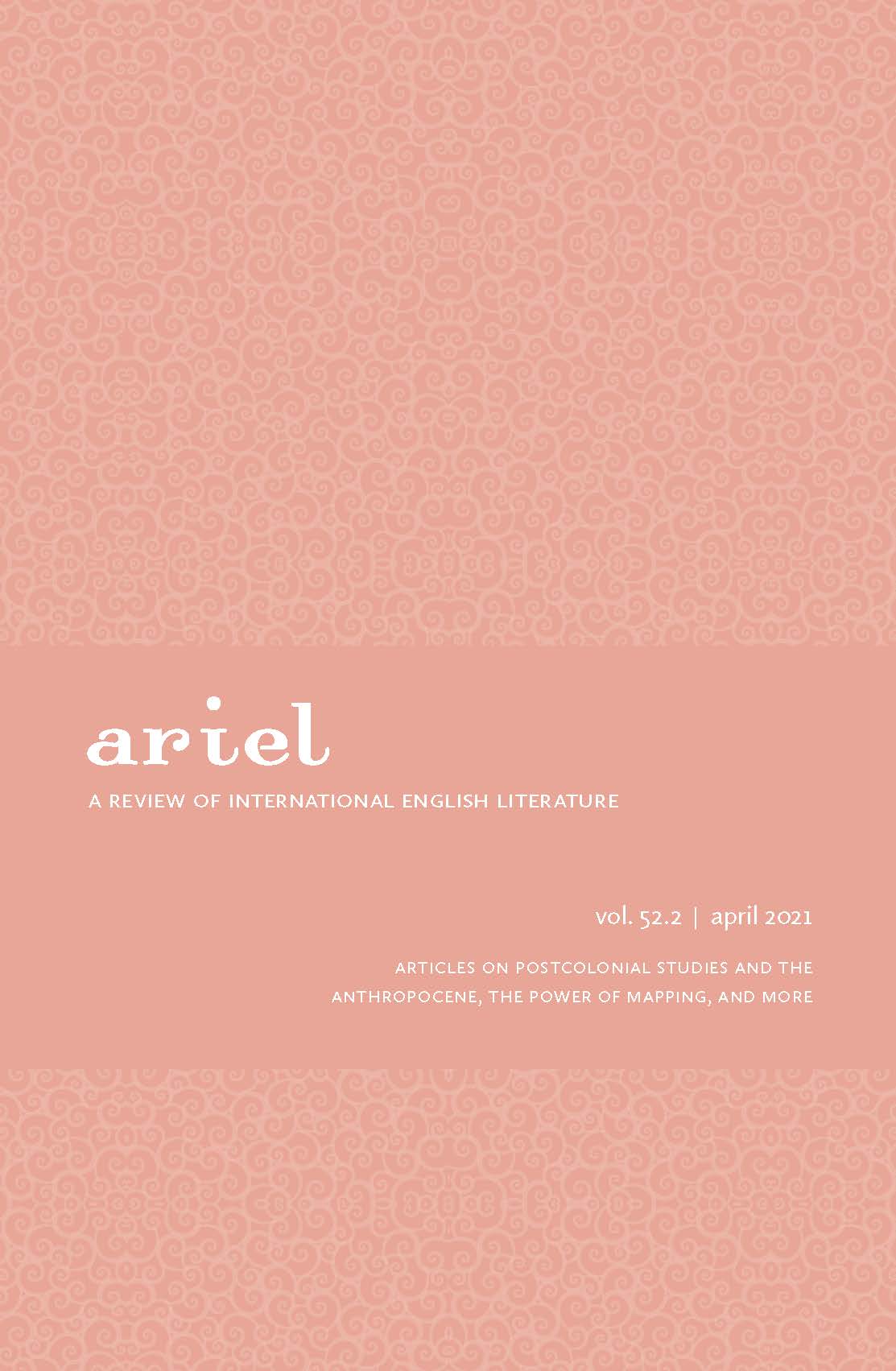