Keywords: Globalorientalization, Derrida on “globalatinization”, identitarian logic, humanism, cosmopolitanism, the global and the local, Said on the “contrapuntal”, Tsing on “friction”

This paper aims to show, first, that Edward Said’s Orientalism offers a critical genealogy avant la lettre of globalization, an account of Orientalism in its global orientation that we can call “globalorientalization.” Globalorientalization is shown not only to precede but also to resemble “globalatinization,” Jacques Derrida’s genealogy of Europe’s ascent to global power. Second, Said’s book, anticipating some of the problems posed by globalization, provides an outline of a contrapuntal humanist cosmopolitanism that can free us from static and unproductive oppositions such as that between an essentializing identitarian logic and a universalizing homogeneity, between the local and the global. Said’s contrapuntal cosmopolitanism refuses any easy passage or accommodation and emphasizes a critically interactive and restless movement not unlike Anna Tsing’s metaphor of globalization as an awkward, unstable, and uneven process of “friction.” This frictional, contrapuntal cosmopolitanism allows Said to question and unsettle identitarian claims that are still made in today’s world, claims that rely on static binary oppositions such as that between the Occident and the Orient, us and them, the global and the local.

Victor Li is Associate Professor (Emeritus) in the Department of English and the Centre for Comparative Literature at the University of Toronto. The author of The Neo-Primitivist Turn: Critical Reflections on Alterity, Culture, and Modernity (2006), he has published in journals such as boundary 2, Criticism, Cultural Critique, Globalizations, Interventions, Parallax, and CR: The New Centennial Review. Recent articles include: “Giorgio Agamben, J. G. Farrell’s The Singapore Grip, and the Colonial Dispositif,” in Cambridge Journal of Postcolonial Literary Inquiry 3.3 (2016), and “Haunted by the Aboriginal: Theory and its Other,” in Anthropology and Alterity: Responding to the Other, ed. Bernhard Leistle (2017). 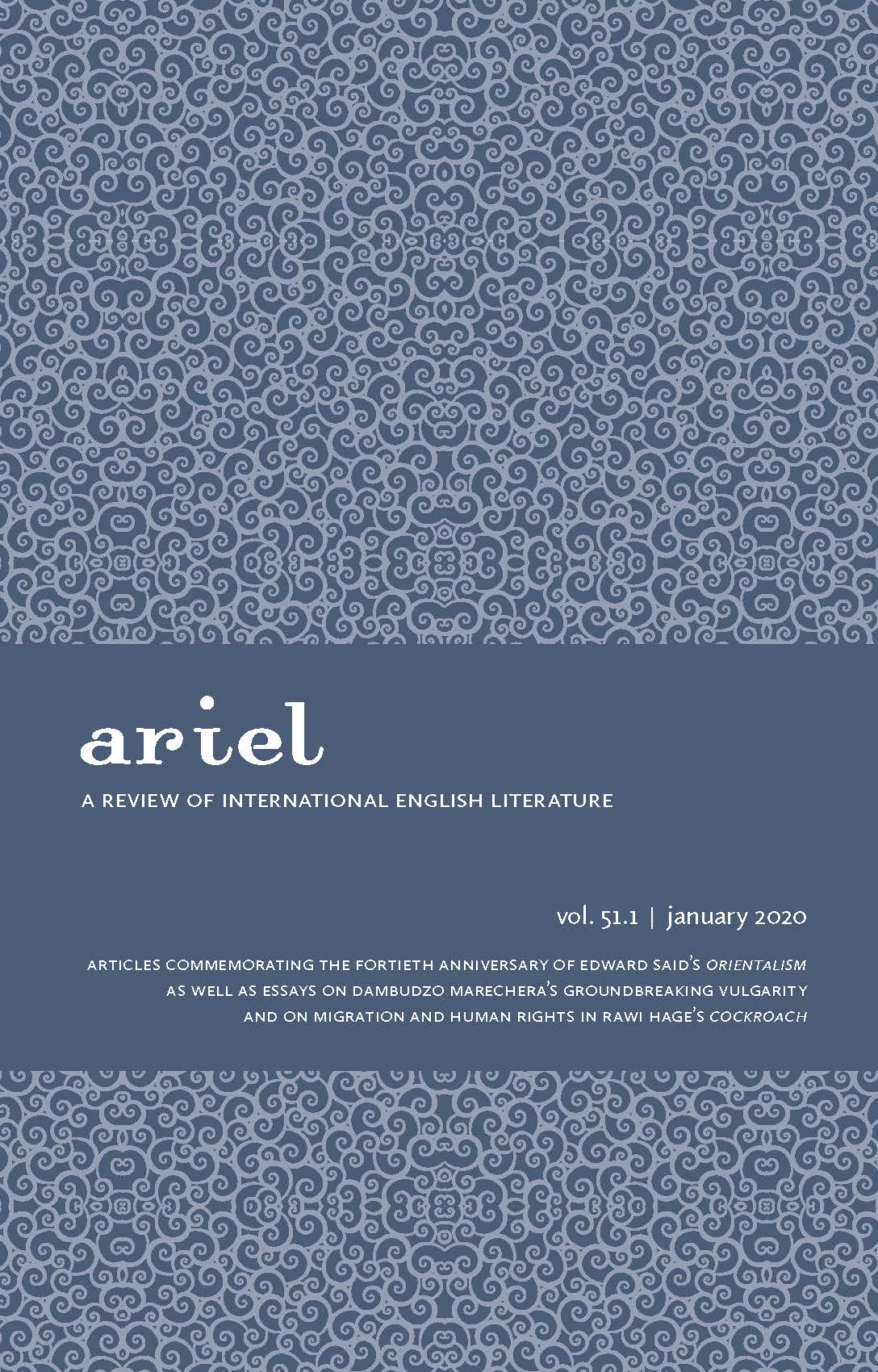