This article examines the way fakes, counterfeits, and derivatives operate in Tash Aw’s Five Star Billionaire. It argues that the novel rejects simplistic moralizing and binaristic approaches to fakes wherein they are simply “bad” and presents instead a system which allows different and multifaceted forms of value to emerge. The novel engages with fakes on multiple levels; it is itself a fake self-help manual, and it features characters whose identities are, in various ways, counterfeit. Challenging normative ideas of value under global capitalism, Aw depicts fake objects and people as sites of possibility and thereby offers up different ways reading value in the context of copying and derivatives. Aw engages with the generative possibilities of fakeness. He illustrates the ways counterfeit goods accrue their own forms of value by circulating in different ways than “authentic” goods and reveals the complex negotiations involved in interpreting and translating counterfeits and the promise they hold. Ultimately, the novel resists condemning fakes and insists on their doubleness and ambiguity.

Lily Cho is an Associate Professor of English at York University. Her research focuses on diasporic subjectivity within the fields of cultural studies, postcolonial literature and theory, and Asian North American and Canadian literature. She co-edited Human Rights and the Arts: Perspectives on Global Asia with Susan Henders (York, Political Science) and is the author if Eating Chinese: Culture on the Menu in Small Town Canada. Her current project, Mass Capture: Chinese Head Tax and the Making of Non-Citizens in Canada, focuses on Chinese Canadian head tax certificates known as "C.I. 9's." This project explores the relationship between citizenship, photography, and anticipation as a mode of agency. 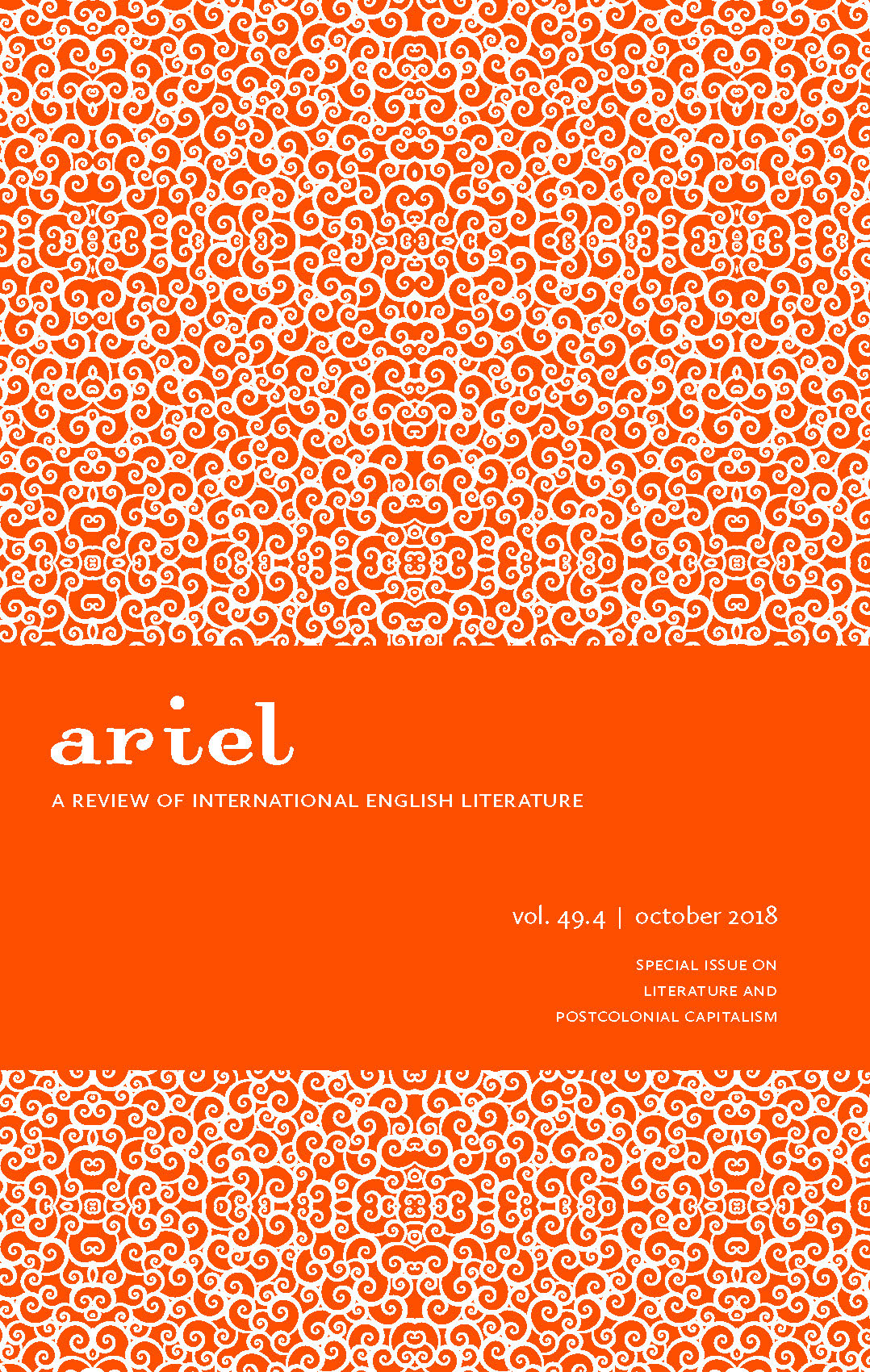