English Studies in Turkey: An Assessment

This paper assesses the present state of English studies in contemporary Turkey. It begins by noting the Head of Turkey’s Higher Education Board’s admission of the Board’s failure to improve higher education. The paper then confirms the Head’s position, first finding the acquisition of English language skills to be generally unsatisfactory among students and also among locally educated faculty members. It ascribes this problem to poor language-teaching practice, which tends to rely too much on translation. This paper also notes the misconception of viewing English studies as a domain of knowledge rather than as a field of study. It argues that these problems have global implications and arise in relation to the global history of English studies. It undertakes a detailed examination of T. B. Macaulay’s 1835 “Minute on Indian Education,” in which Macaulay presents English literature as a new and potentially edifying subject for higher education and a powerful instrument for more effective imperial management. It then places Macaulay’s proposal in relation to Gayatri Spivak’s recent advocacy of “aesthetic education.” The paper shows that English studies in Turkey tends to conform to the Macaulay model, using scholarly articles published in Turkey to evidence the key elements of the argument. The paper ends with a suggestion that Turkish scholars with Anglophone-world degrees may help Turkish scholarship in the humanities approach international standards of quality and achievement.

Don Randall is Associate Professor at Bilkent University in Ankara, Turkey. Having received his Ph.D. from the University of Alberta in 1995, he subsequently held two distinguished postdoctoral fellowships, at the University of Calgary (1996-97), and at Queen's University (1997-99). He began his Bilkent career in the fall of 1999. His main research areas are postcolonial literature and British imperial literature. He has published numerous articles in journals of international stature. He is the author of two books, the first on Rudyard Kipling (Palgrave) and the second on contemporary Australian author David Malouf (Manchester UP). 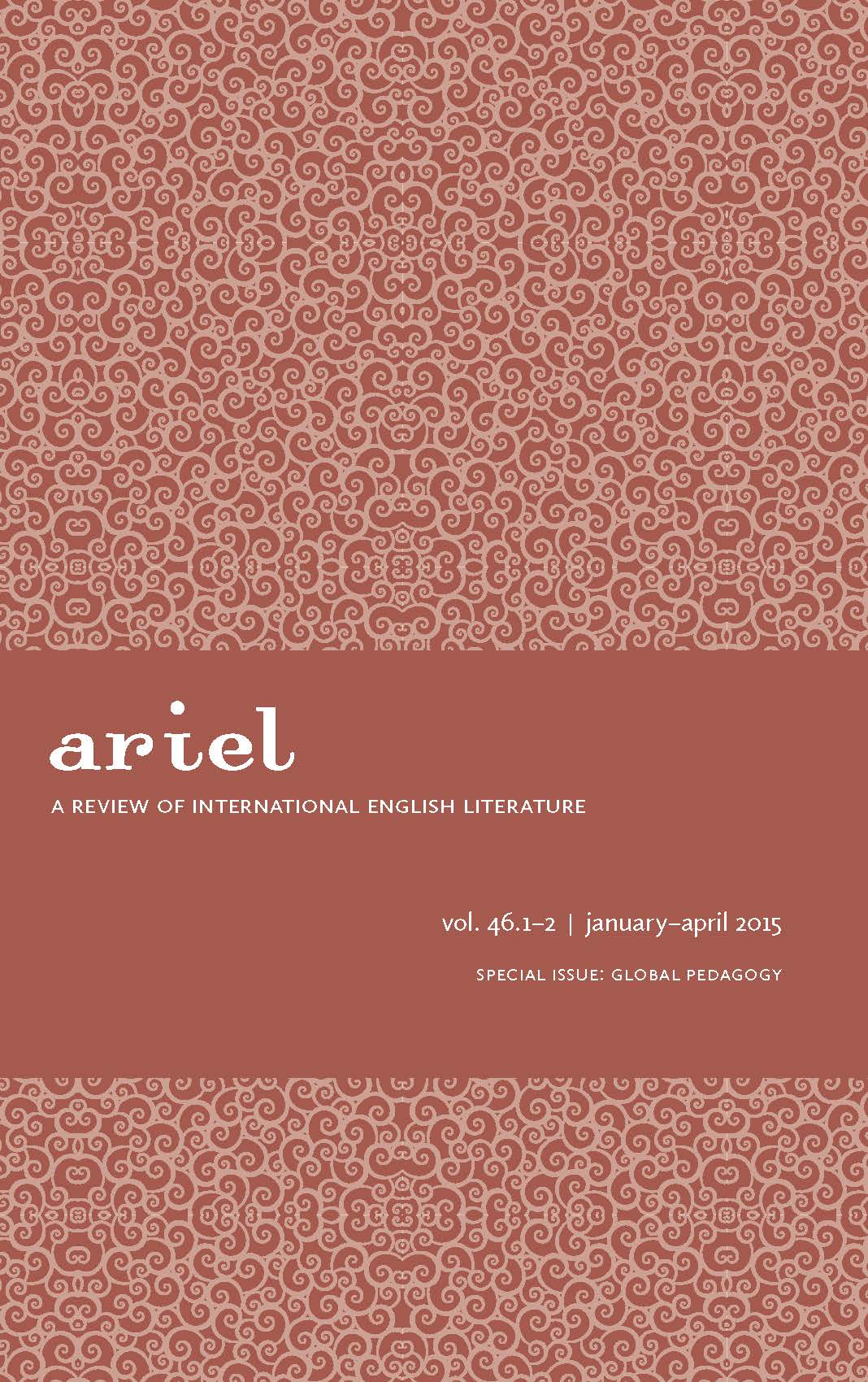