This paper looks to the critical and popular reception of Chinua Achebe’s first novel Things Fall Apart as an authentic text offering an “insider” perspective on Igbo culture. Drawing from the nature of small magazines and university publications in 1950s Nigeria, this paper suggests that early Nigerian authors like Achebe were educated and began writing in a culture that valued play. These early publications express multiple uses of the texts students read in colonial school, and I read Achebe’s novel as an extension of this playfulness. Although it is generally seen as an example of the empire “writing back,” I argue that Things Fall Apart actually takes ethnographic accounts of Nigerian village life—especially G.T. Basden’s Niger Ibos and C.K. Meek’s Law and Authority in a Nigerian Tribe—and uses them in the ways that Achebe and others developed while writing in the earlier small magazines. Seeing Achebe’s work in this light allows for a complex view of the novel’s presentation of Igbo life, and I claim that such a reading comments upon the relationship between colonial education, ethnographic description, and first-wave Nigerian literary production.

David Borman received his Ph.D. in English from the University of Miami in 2014 and is currently an English Instructor at Bellarmine University. His work has appeared in Research in African Literatures and The South Carolina Review. His current book project focuses on contemporary literary accounts of return to Africa and the forms of international belonging suggested by such narratives. 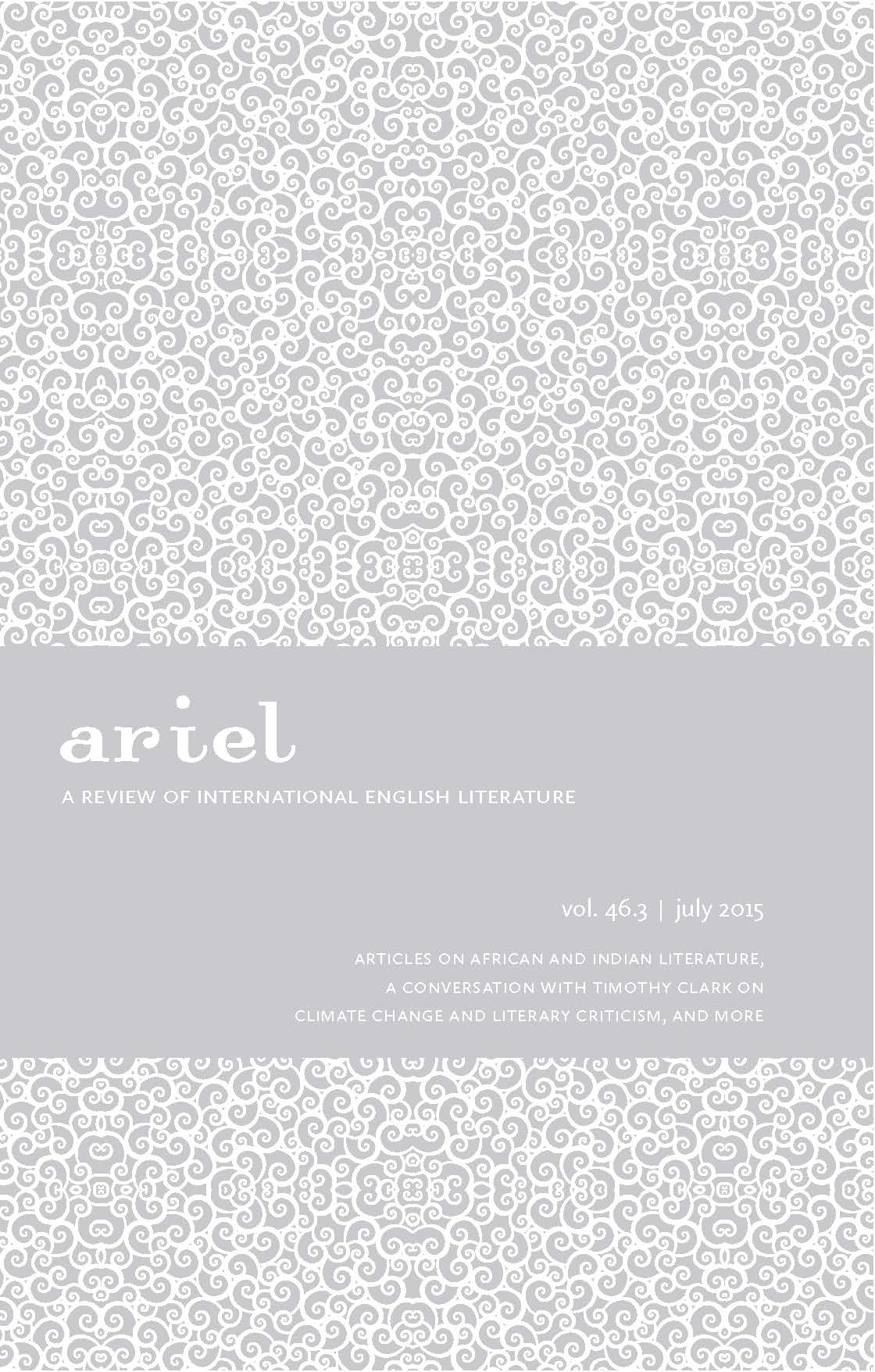