Theories about Third Space or “in-betweeness” often lack an ethics that responds to the position of the majority of those people who experience the violence of colonialism, as Amar Acheraïou argues. How can we think hybridity with a more committed ethics? Hari Kunzru’s The Impressionist suggests that much of the violence experienced by humans and animals under dominant or colonial thought stems from a traditional view of subjectivity as fixed, stable, knowable, distinct and perhaps independent from the nonhuman. Colonial logic sacrifices and views as “disposable” those regarded as not human or somehow less than human through a sense of mastery and in order to maintain a stable notion of subjectivity, an exclusionary definition of Man, and a particular hierarchy or ordering of the world. This article argues that The Impressionist portrays subjectivity not as fixed but in process after Deleuze and Guattari’s “becoming animal” as a way to challenge dominant thinking, while also emphasizing the nonhuman nature of subjectivity and human dependence on the nonhuman, including the environment, for existence. The Impressionist offers an important corrective to concepts of hybridity by emphasizing that those humans and nonhumans regarded as “disposable” demand ethical response.

Jason D. Price is a PhD candidate in Literature and a Teaching Assistant at Arizona State University. He will finish his degree in the spring of 2014. His work focuses on postcolonial literature and literature about the environment. His dissertation “Desiring Animals: Biopolitics in South African Literature” explores desire as a potentially dynamic avenue towards changing the ways humans interact with each other, with animals, and with the environment in the context of globalization and late capitalism. His work is also forthcoming in Humanimalia: A Journal of Human/Animal Interface Studies. 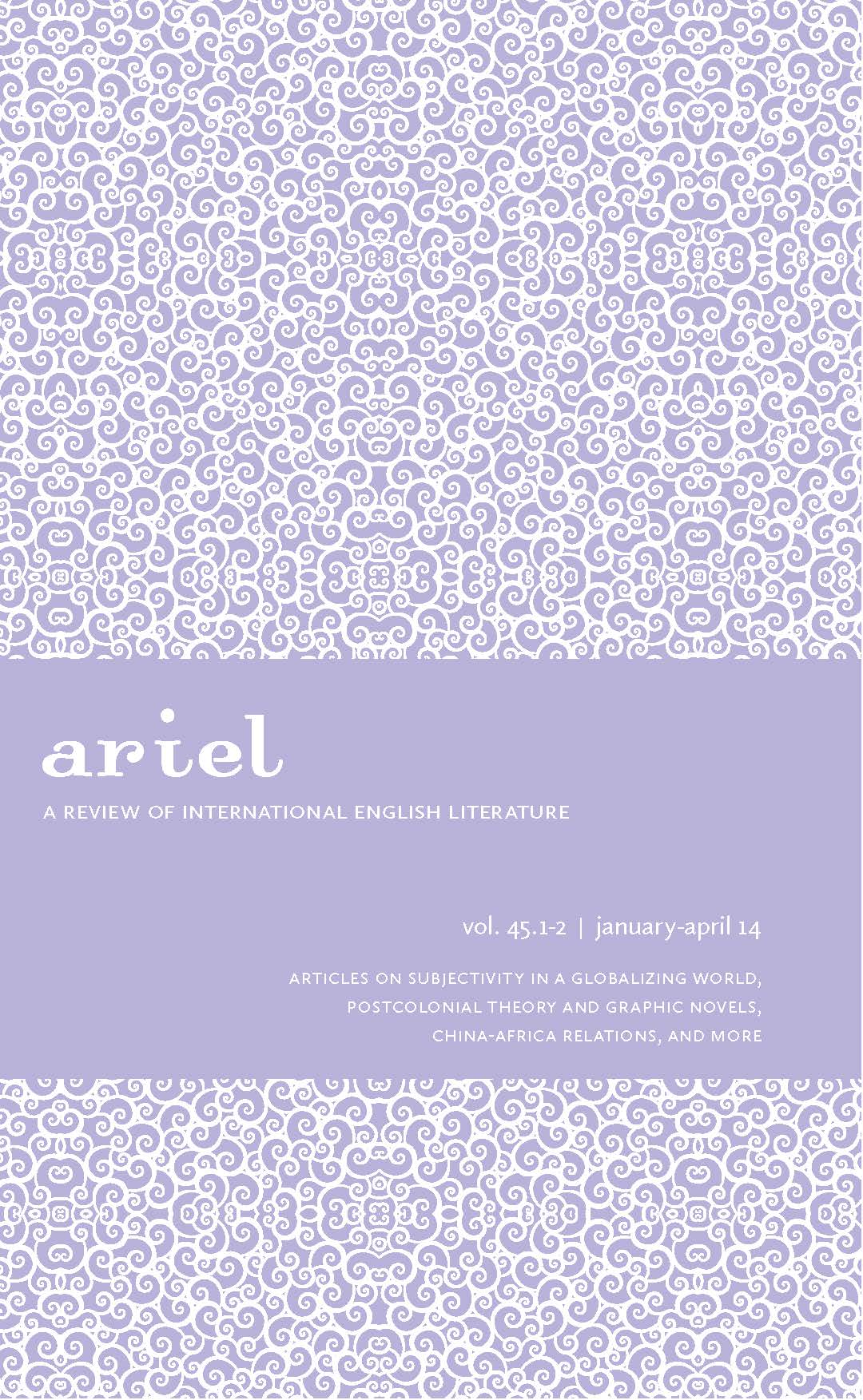 Subjectivity in a Globalizing World