Despite the importance of ringed seals in the regional economy of the Chukotka Autonomous District, with the end of the commercial fishery, research on the ringed seal in Russia has almost completely ceased. The coastal zone of the Chukotka Peninsula, where the Native people hunt for seals, has seen very little research. This paper is devoted to the study of the modern distribution and habitat of the ringed seal (Phoca hispida) in the coastal waters of Chukotka. Observations of ringed seals were carried out simultaneously with observations of other species of marine mammals from posts located on the coast of the Chukotka Peninsula in 1993 – 96, 1998 – 2000, 2002 – 05, and 2010 – 11. Field studies provided information on the spatial and seasonal distribution, movements, and relative abundance of the ringed seal in the coastal zone. In winter, seals were found on the drifting ice in the southern coastal area of the northern part of the Gulf of Anadyr, and on fast ice and its edge in the bays of the eastern part of the Chukotka Peninsula. In spring, the main aggregations of ringed seals were observed on fast ice in Senyavin Strait, Lavrentiya Bay, and Tkachen Bay. The migration of immature seals to the Chukchi Sea was noted. In summer, animals were distributed in the coastal zone of the entire Chukotka Peninsula, but their relative number decreased by 85%. In late autumn, the main aggregations of seals were observed on the young ice of Lavrentiya Bay, in Senyavin Strait, and in Tkachen Bay. The landfast ice of the eastern coastal zone of Chukotka Peninsula is one of the main areas for the reproduction of ringed seals in the Bering Sea. 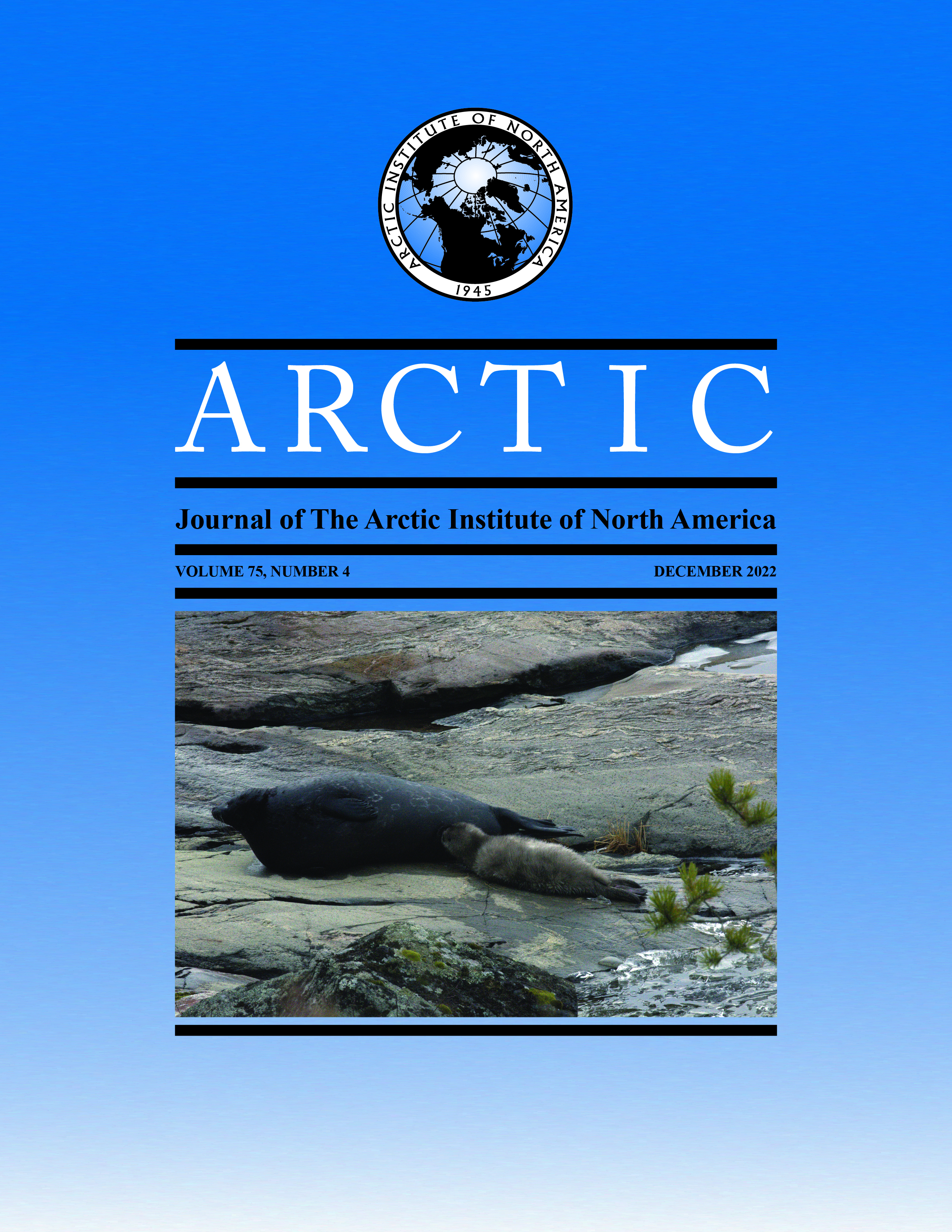