Kolguev Island (69˚05′ N 49˚15′ E) is located in the Pechora Sea, the southeastern part of the Barents Sea. The island’s ecosystem is unusual due to the total absence of rodents and specialized predators such as weasels, while non-specialized predators such as Arctic (Vulpes lagopus) and red (V. vulpes) foxes and Rough-legged Hawk (Buteo lagopus) are common. Currently, 111 bird species have been registered here, of which 58 are nesting. The absence of rodents and the relatively stable predation pressure have resulted in the high abundance of many bird species: Willow Ptarmigan (Lagopus lagopus), several goose species, some waders, and passerines. Over the 125-year history of ornithological studies on Kolguev, the island avifauna has changed significantly. The trend of an increase in the proportion of widespread and Siberian species together with a decrease in the proportion of Arctic species was observed. Since 2006, a thorough monitoring of Kolguev avifauna has been carried out, during which the dynamics of the bird population densities have been traced. The abundance of Black-bellied Plover (Pluvialis squatarola) and Dunlin (Calidris alpina) decreased, while the numbers of Barnacle Goose (Branta leucopsis) have increased sharply since the 1980s. The breeding density of Rough-legged Hawk has also increased in recent years. The long-term monitoring of Kolguev ecosystems has indicated the high international conservation value of the island due to the high breeding density of many bird species. Our study, covering more than a century of avifaunal studies with almost annual monitoring over the past three decades, provides an unusually long and detailed time-series for an Arctic island. 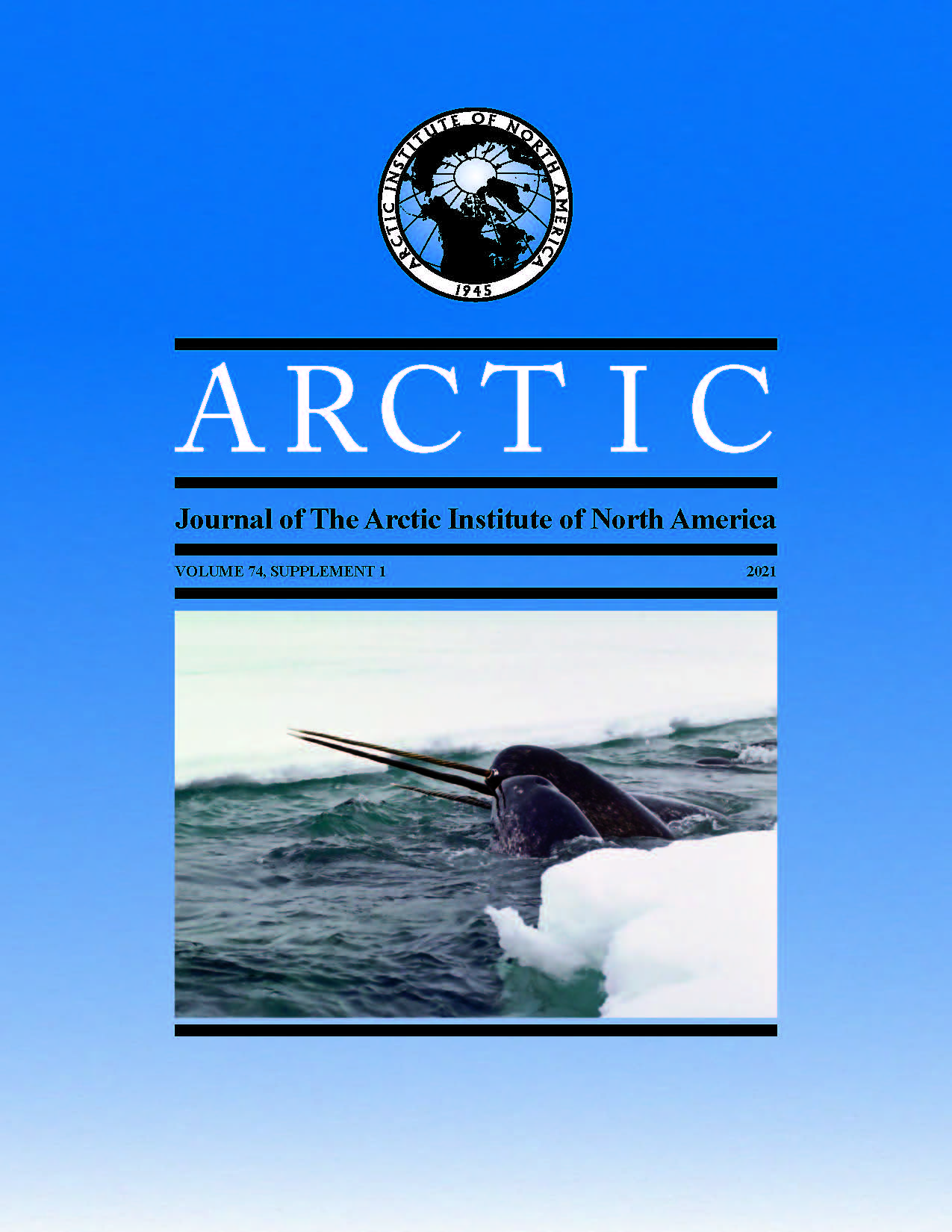