Use of the Alaskan Beaufort Sea by Bowhead Whales (Balaena mysticetus) Tagged with Satellite Transmitters, 2006 – 18

We used satellite telemetry to examine bowhead whale movement behavior, residence times, and dive behavior in the Alaskan Beaufort Sea, 2006 – 18. We explored the timing and duration of use of three subregions (western, central, eastern) within the Alaskan Beaufort Sea and applied a two-state switching state-space model to infer bowhead whale behavior state as either transiting or lingering. Transiting whales made direct movements whereas lingering whales changed direction frequently and were presumably feeding. In spring, whales migrated across the Alaskan Beaufort Sea in 7.17 ± 0.41 days, primarily off the continental shelf over deep water. During the autumn migration, whales spent over twice as much time crossing the Alaskan Beaufort Sea than in spring, averaging 18.66 ± 2.30 days, spending 10.05 ± 1.22 days in the western subregion near Point Barrow. Most whales remained on the shelf during the autumn migration and frequently dove to the seafloor, where they spent 45% of their time regardless of behavioral state. Consistent dive behavior in autumn suggests that the whales were looking for food while migrating, and the identification of lingering locations likely reflects feeding. The lack of lingering locations in the eastern and central subregions suggests that prey densities are rarely sufficient to warrant whales pausing their migration for multiple days, unlike in the western subregion near Point Barrow, where bowhead whales regularly lingered for long periods of time. 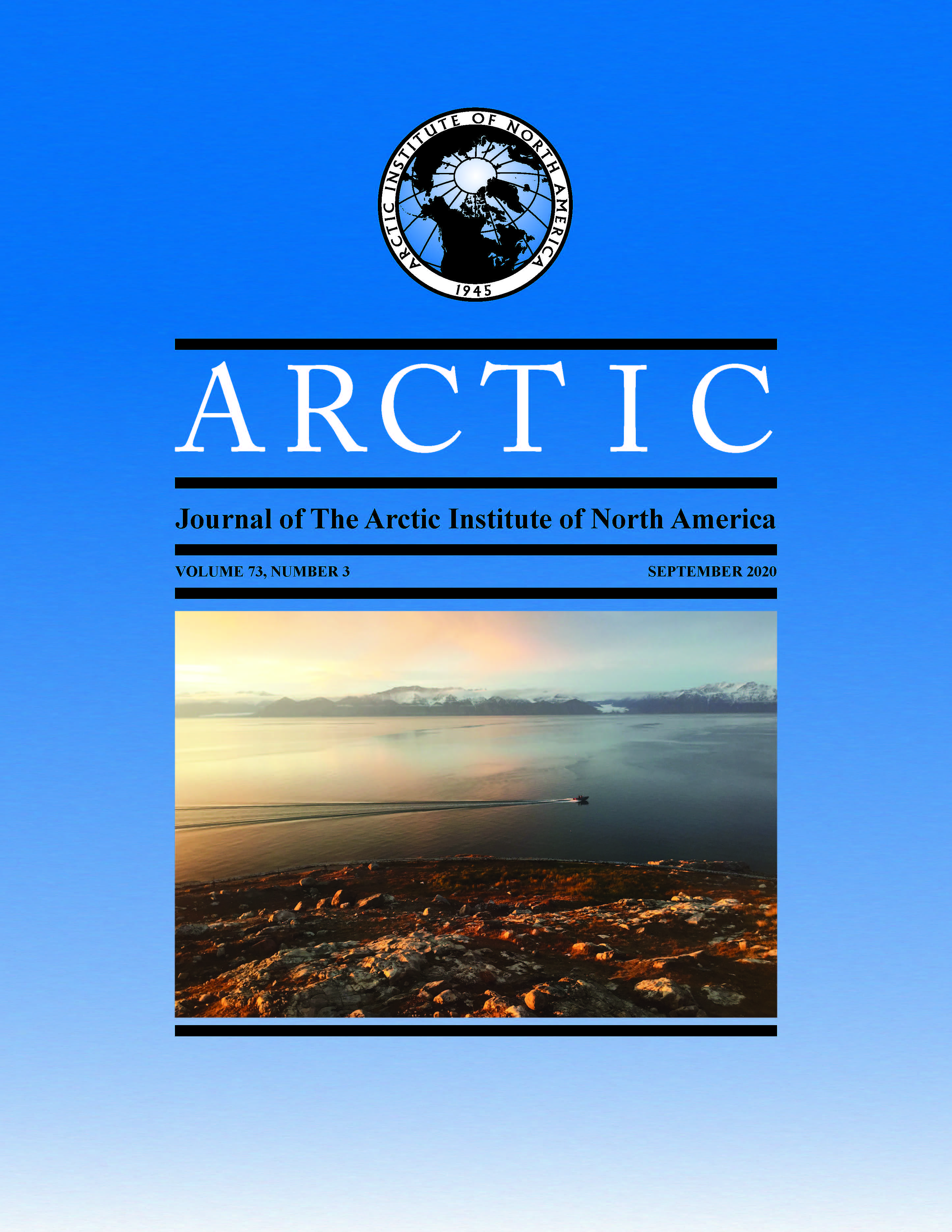