Among the functions of the James Bay and Northern Quebec Agreement (JBNQA) was the establishment of a series of mechanisms to enable its Indigenous signatories to continue their subsistence practices. Central to these mechanisms were commitments to create a co-management regime for the area’s wildlife. In 1995, 20 years after the Agreement was signed, Lorraine Brooke published an analysis of Inuit experiences of the regime. This article extends her study, presenting the present structures of wildlife management in Nunavik, particularly as of the mid-2000s. It explores the extent to which the federal and provincial government commitments laid out in the JBNQA have been fulfilled and assesses the contemporary relevance of Brooke’s conclusions. Based on interviews with Inuit and non-Inuit stakeholders, including bureaucrats and individual hunters and fishers, the paper outlines the diverse perspectives of those who administer and who are subject to the enforcement of Nunavik’s wildlife management regime. It concludes that many of the findings from Brooke’s analysis persist. The region continues to be subject to complex bureaucratic and administrative structures that routinely make power sharing between Inuit and non-Inuit government agencies problematic. 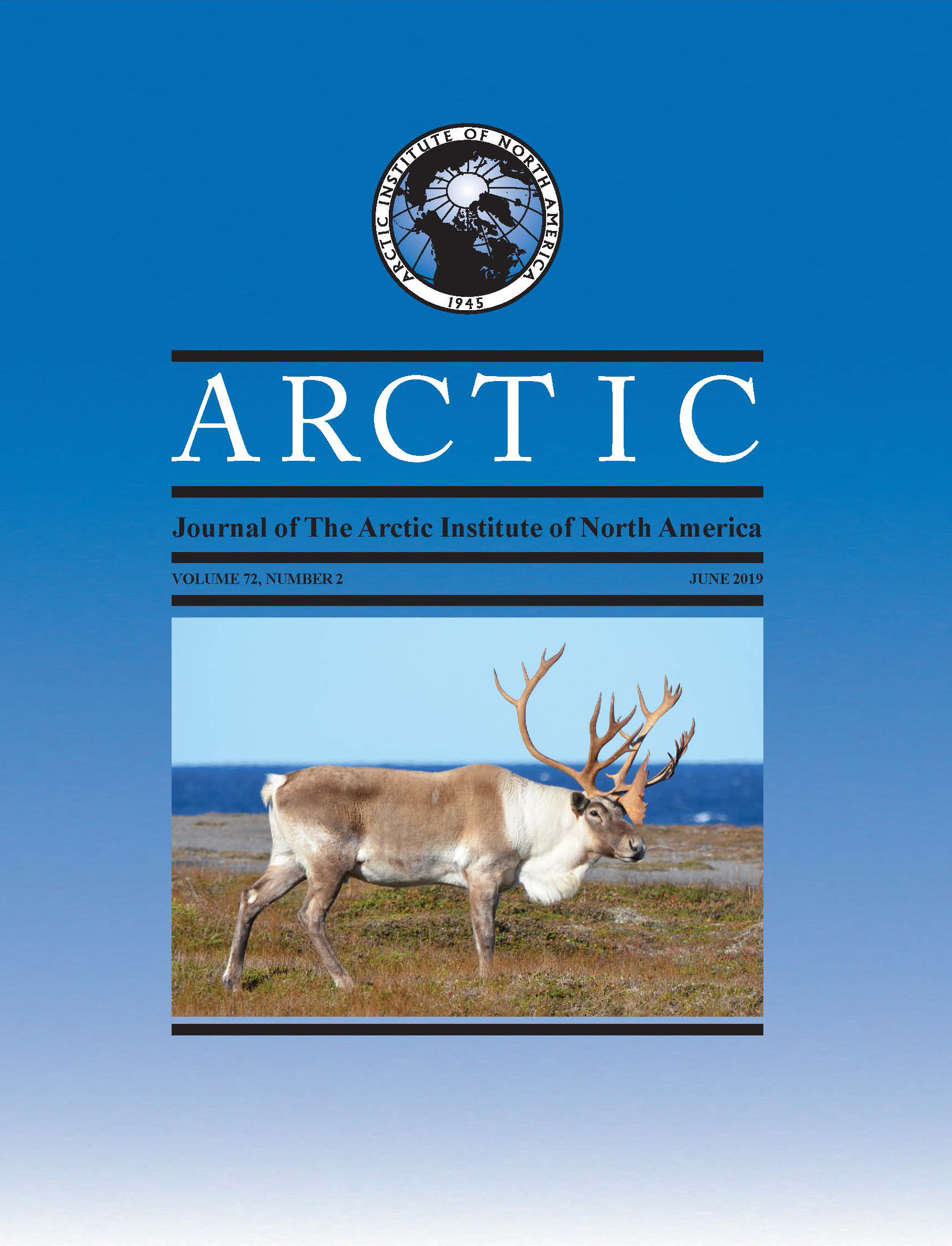