Dens are a focal point in the life history and ecology of gray wolves (Canis lupus), and their location can influence access to key resources, productivity, survivorship, and vulnerability to hunting, trapping, and control efforts. We analyzed the selection of den sites and the phenology of their use inside the Yukon-Charley River National Preserve from 1993 to 2017 to enhance our understanding of this resource. At the landscape scale, we found that wolves in east-central Alaska selected den sites that were lower in elevation, snow free earlier in the spring, exposed to greater solar radiation, and closer to water. Den sites were also associated with areas that had burned less recently and had lower terrain ruggedness at the 1 km scale. These results supported our hypothesis that wolves would den relatively close to essential resources (water and prey) and in areas that are drier (melt earlier) in the spring. At the home range scale, wolves also selected den sites at lower elevations and showed a strong selection for the center of their home range. Furthermore, the average distance between active den sites was 37.3 km, which is slightly greater than the average radius (32.5 km) of a home range of a pack. Our results support our hypothesis that dynamic social factors modulate the selection of environmental factors for den site location. Wolves den away from other packs to reduce competition and exposure to intraspecific conflict. High-quality denning habitat does not currently appear to be a limiting factor for this population. Females, on average, entered their dens on 10 May, stayed inside the den for eight days, and remained less than 1 km from the den for an additional six days after emerging. We found that wolves denning at higher elevations entered their dens later than those at lower elevations, which also supported one of our hypotheses. Lastly, we documented limited evidence of earlier denning over time. Long-term monitoring projects, such as ours, are critical in identifying these types of trends. 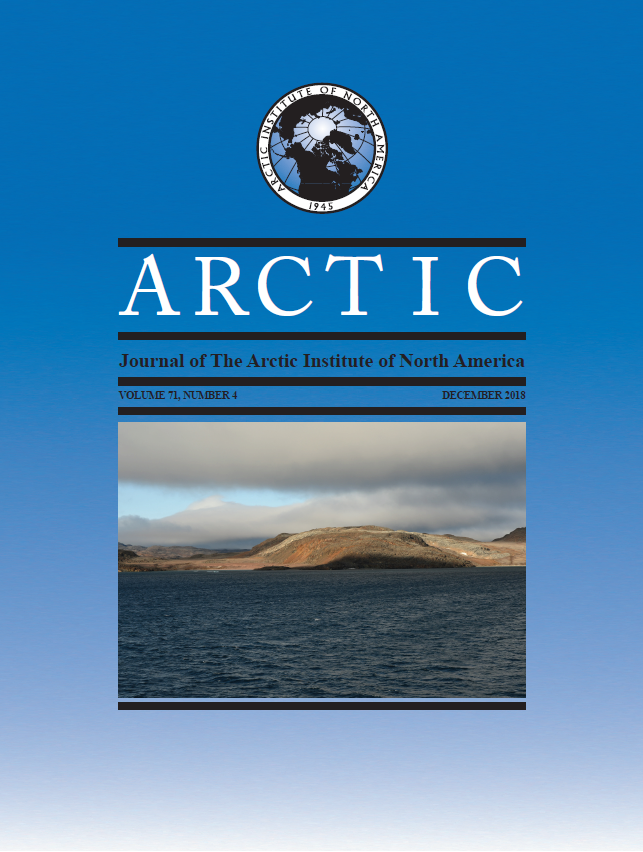