Grizzly bears have recently become more common on the Arctic Islands in the Inuvialuit Settlement Region, concurrently with a period of environmental change. Over the last decade, grizzly bear – polar bear hybrids have been confirmed within this region, triggering extensive discussion and speculation regarding the impact of hybridization on the parent species. Through harvests, sightings, and captures, we document an increase in the presence of grizzly bears and combine field observations of hybrids with genetic analysis and parentage analysis to identify four first-generation (F1) hybrids and four offspring of F1 hybrids and grizzly bears (backcross-to-grizzly-bear individuals). We trace these eight hybrid individuals to a single female polar bear who mated with two grizzly bears. We sampled one of her mates on the sea ice in the High Arctic and deduced the genotype of the other from his five offspring. The two male grizzly bears are sires of both the F1 generation and the backcross-to-grizzly-bear generation. So what initially appeared to be a sudden spate of hybridization in the western Canadian Arctic originated with the unusual mating between three non-hybrid parents. The breakdown of species barriers may start with atypical mating preferences of select individuals; however, the story we present can be traced to a single female polar bear who, along with three of her known F1 offspring, has been killed. 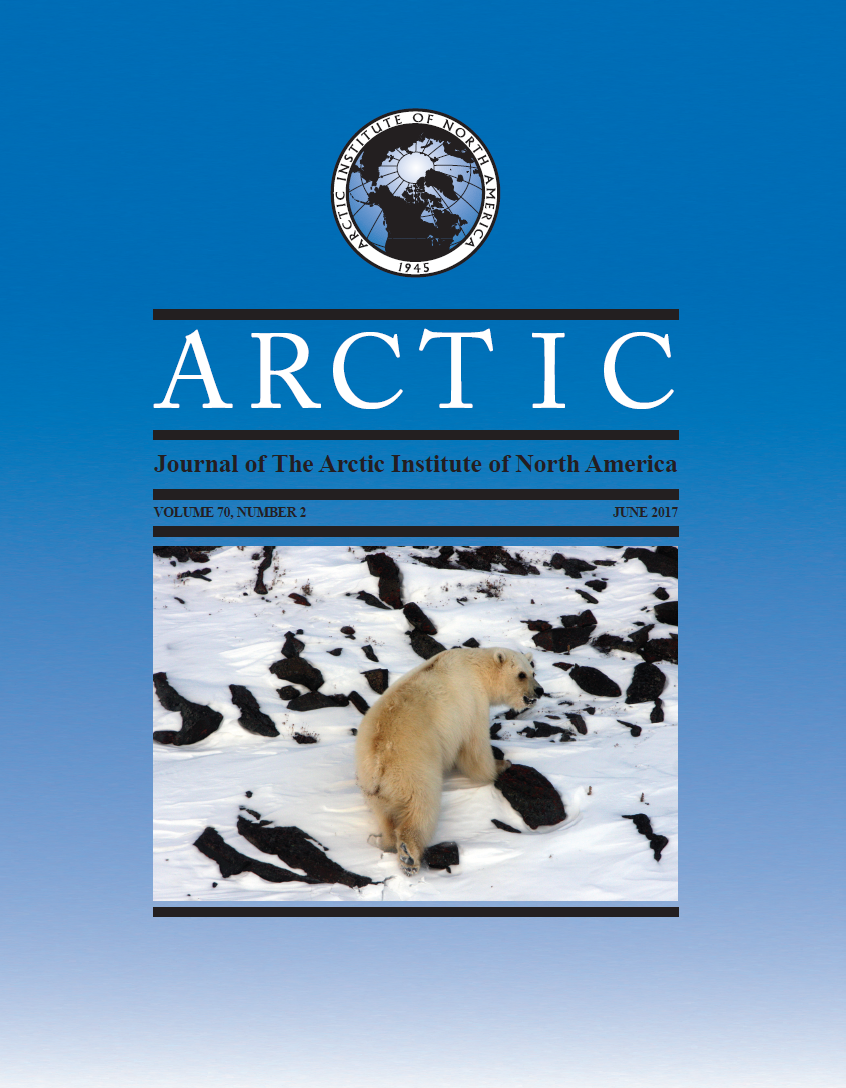