Sea Level Change in the Western James Bay Region of Subarctic Ontario: Emergent Land and Implications for Treaty No. 9

In 1905 and 1906, the Cree of the southwestern James Bay region signed Treaty No. 9 whereby they relinquished to the Canadian government their claim to the lands south of the Albany River (the northern boundary of the province of Ontario at the time). The official text of Treaty No. 9 made no mention of land submerged below water cover, and thus the Cree did not relinquish such regions at that time. By contrast, the Cree of the northwestern James Bay and southwestern Hudson Bay region who signed the 1929–30 Adhesions to Treaty No. 9 relinquished their claims to “land covered by water” for the area bounded on the south by the northerly limit of Treaty No. 9, as this clause was specifically included in the text of the adhesion. The issue of “land covered by water” is significant because the western James Bay region has been, and will continue to be, subject to sea level changes associated with ongoing adjustments due to the last ice age and modern global warming signals. In the absence of detailed maps, we used models of these processes, constrained by available geophysical and geodetic data sets, to retrodict shoreline changes and the rate of land emergence over the last two centuries within the boundaries specified by Treaty No. 9. We also project shoreline migration to the end of the 21st century within the same region. The rate of land emergence since 1905 in the area south of the Albany River is estimated as ~3.0 km2/yr. Over the next century, land will continue to emerge in this region at a mean rate of ~1.4 km2/yr. This emergent land should be a subject of consideration within any comprehensive land claim put forward by the Cree; in this regard, it will be interesting to see how the Canadian judicial system and the Comprehensive Claims Branch handle the novel issue of emergent land. 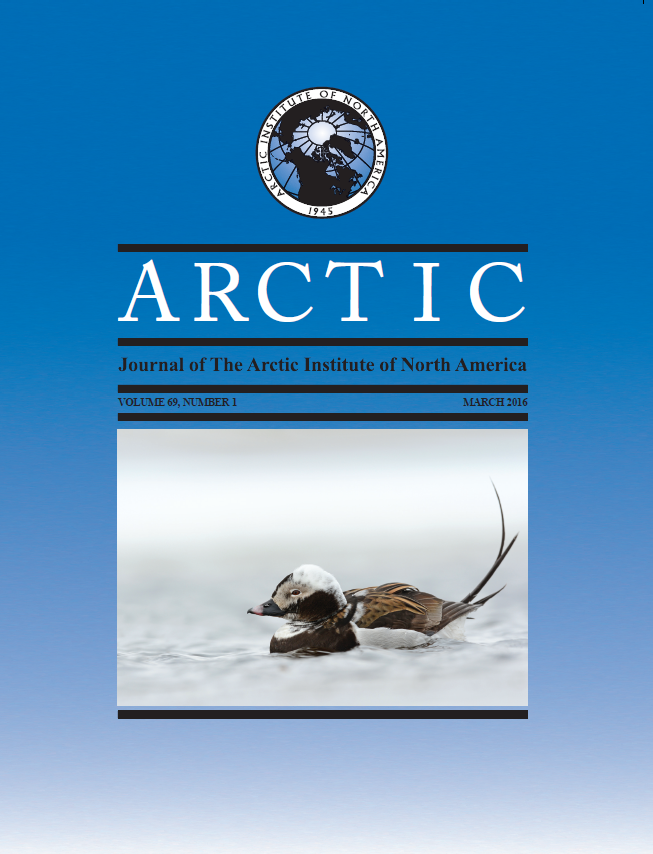