As climate warms, abiotic factors, as well as plant community and biodiversity structure, may constrain or promote the movement of ecotone boundaries. Our study sought to examine how plant communities change across the tree-line ecotone of the Mealy Mountains in Labrador, Canada. We established eight transects (50–100 m in length) along an elevation gradient in three tree-line zones (forest, forest-tundra, and alpine-tundra) and recorded all species and cover of vegetation in contiguous 1 × 1 m quadrats. Companion abiotic parameters of nutrients and soil temperature were also measured. The absence of abrupt changes in important soil nutrients and growing season temperatures suggests that these factors do not limit tree species establishment beyond the current tree line. Vegetation cover and richness, however, were highly variable and in some cases changed non-linearly across the tree-line ecotone. Tree cover and species density generally decreased with elevation, while some field layer species (< 25 cm in height) increased; the latter change seems to be influenced by ground shrubs rather than herbaceous species. As expected, transects separated by the greatest difference in elevation were the least similar (higher beta diversity/species turnover); however, species turnover between the forest and forest-tundra transects was higher than it was between forest-tundra and alpine-tundra transects, even though the latter were separated by a greater elevation. Community structure and species turnover vary greatly across a tree line with the greatest differences between the forest and the forest-tundra, suggesting a biotic or abiotic barrier. While our ability to predict how the tree line will respond to continued climate change is complicated by these patterns in plant communities, the potential barriers investigated and others identified will be a useful focus for future studies. 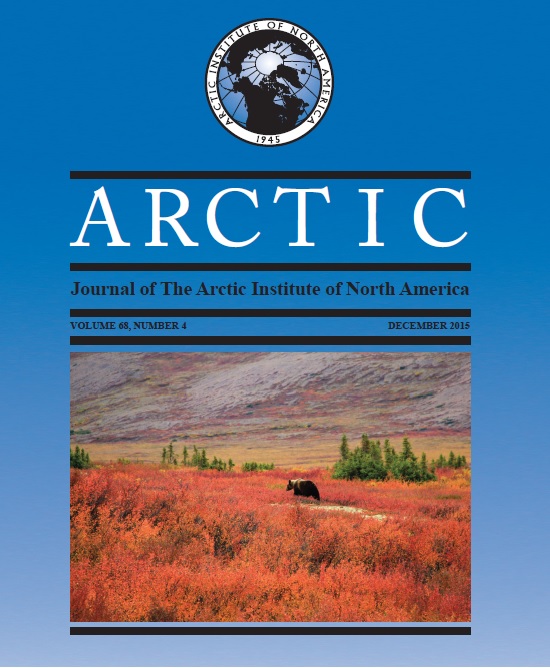