Effects of Gas Flaring on the Behavior of Night-migrating Birds at an Artificial Oil-production Island, Arctic Alaska

We studied movement rates and the general flight behavior of bird flocks seen on radar and recorded visually at Northstar Island, Arctic Alaska, from 13 to 27 September 2002. Most of this period (13 – 19 and 21 – 27 September) had no gas-flaring events, but a major gas-flaring event occurred on the night of 20 September. Movement rates of targets on radar and of bird flocks recorded visually in the first ~50% – 60% of the night were much lower during the non-flaring period than during the night of flaring, whereas rates in the last ~40% – 50% of the night were similar in all periods. The general flight behavior of birds also differed significantly, with higher percentages of both radar targets and bird flocks exhibiting straight-line (directional) flight behaviors during the non-flaring periods and higher percentages of radar targets and bird flocks exhibiting non-straight-line (erratic and circling) flight behaviors during the gas-flaring period. During the night of gas flaring, the bright illumination appeared to have an effect only after sunset, when flocks of birds circled the island after being drawn in from what appeared to be a substantial distance from the island. On both radar and visual sampling, the number of bird flocks approaching the island declined over the evening, and the attractiveness of the light from flaring appeared to decline. The visibility of the moon appeared to have little effect on the behavior of birds. Because illumination from extensive gas-flaring is such a strong attractant to migrating birds and because most bird flocks fly at low altitudes over the water, flaring booms on coastal and offshore oil-production platforms in Arctic Alaska should be positioned higher than the mean flight altitudes of migrating birds to reduce the chances of incineration. 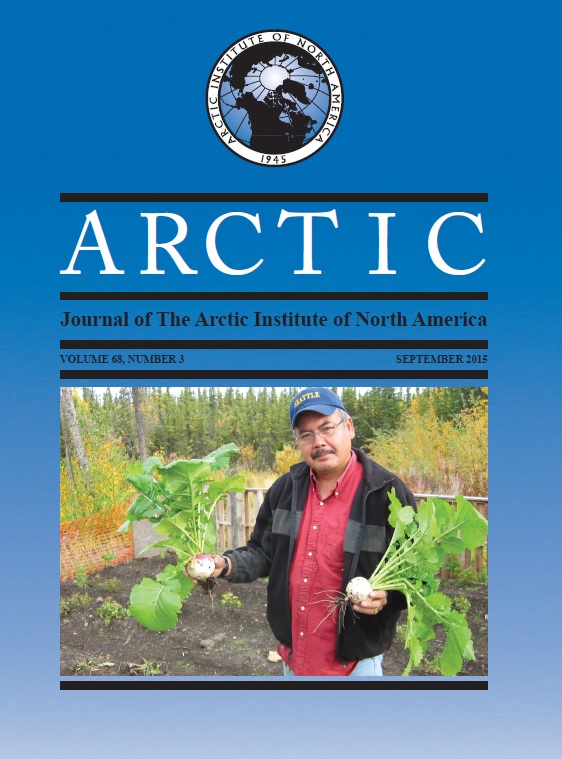