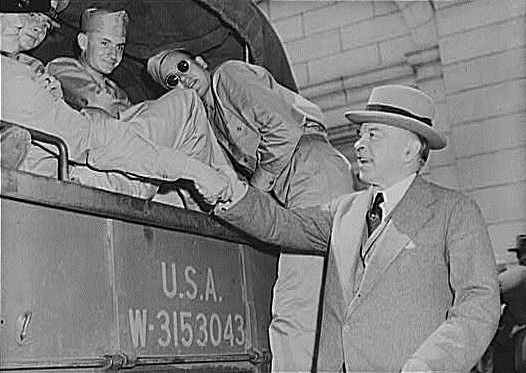 This volume offers a first step toward the unification of many disparate threads in Canada's history of the Second World War and new perspectives on Canada's political and operational wars. What emerges is both unsurprising, and surprisingly new. Canada at war was a young nation increasingly, and sometimes cheekily, pursuing its national interests at the level of policy. Although historians have overlooked Canada's assertive role, through its joint defence measures and alliances Canada largely defined itself as a country, and combined close defence relationships with sovereignty. Operationally, in training, and in civil affairs Canada's inexperience resulted in a steep learning curve. Nonetheless, battlefield experience provided important lessons that, in most key areas, were willingly learned.