Grizzly bears have been observed with increasing frequency in northern Manitoba, Canada over the last four decades (1980 – 2020), likely originating from the established population in Nunavut and the Northwest Territories. We summarize and present an interdisciplinary synthesis of documented observations of grizzly bears in northern Manitoba from historical records from the Hudson’s Bay Company Archives, published literature, direct observations, remote camera observations, government agency reports, the first author’s field notes, volunteered observations, and media and social media reports. A total of 160 observations were recorded, 140 of them since 1980. Spatially, these observations all fall within the Southern Arctic, Hudson Plains, and Taiga Shield ecozones within Manitoba and span from the northern limit of Manitoba at the Nunavut border to the south shore of the Nelson River. Grizzly bears were historically present in northern Manitoba prior to 1980, though in very low numbers, but the frequency of observations has increased significantly since then. Most observations (86%) were less than 1 km from the Hudson Bay coast. Grizzly bears appear to select for open habitats and against forested ones. Reported observations, however, have been largely opportunistic, and the geographical distribution of observer efforts was uneven, so our data likely contain spatial and temporal biases. All confirmed observations were of single bears, suggesting that the present population is likely maintained by dispersal from the population to the north. Understanding grizzly bear ecology, distribution, and demographics north and west of Churchill will be critical for more accurately assessing the status and conservation needs of grizzly bears in the province. 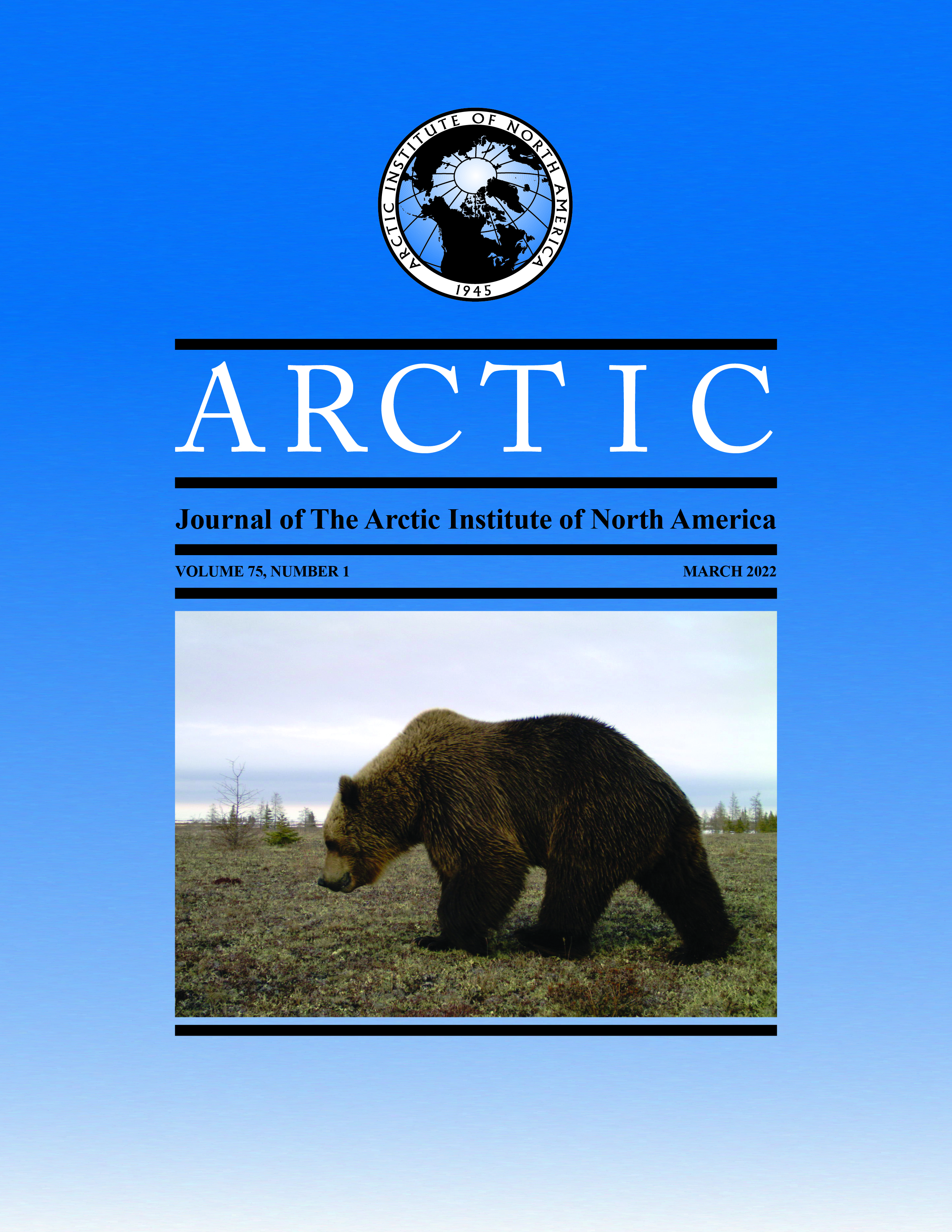