Hunting was one of three pillars, along with fishing and reindeer husbandry in the early modern Sami economy, and understanding of Sami hunting has increased during recent decades. However, most research has concentrated on time periods before AD 1600. After AD 1600 and the initial formation of modern Nordic countries, hunting ceased to be the backbone of the overall Sami economy but continued as an integral part of household economies. Our aim is to advance understanding of early modern hunting in northwestern interior Fennoscandia. Using source materials including court rulings and historical accounts, we set out from a self-governance perspective focusing on how actors solved resource distribution with regards to hunting. We show that ecological differences between mountains and forest impacted decisions about hunting. From the 1500s to the end of the 1700s, hunting led to the extinction of wild reindeer and depopulation of fur animals, while small-game hunting for subsistence continued to be important. In the forest region, strong property rights to game developed when skatteland (tax land) was established and hunting became a private enterprise. We suggest that the institution of skatteland was a response to changes in Sami economy, and the transition from collective to individual hunting was a contributing factor. 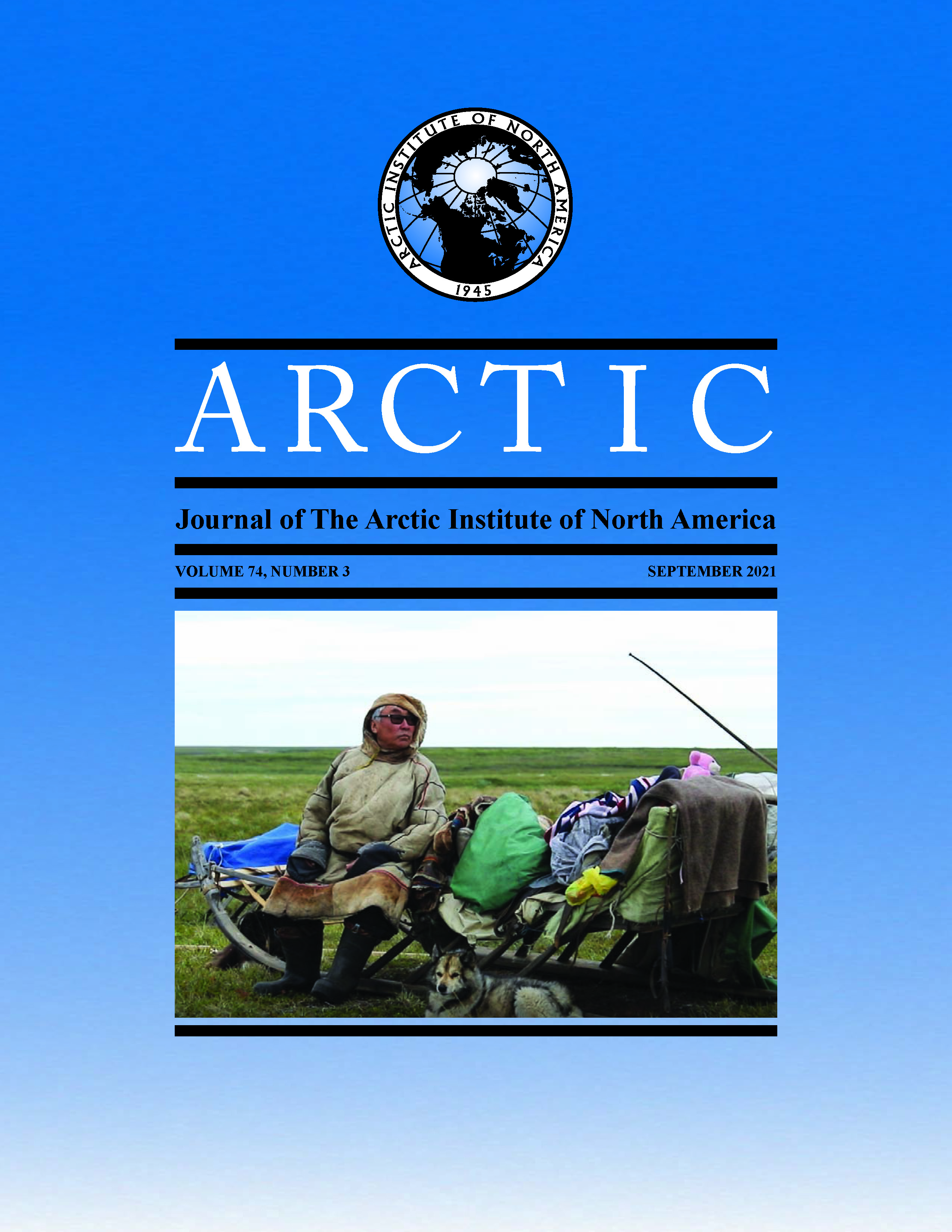