Established in 1635, the silver mine of Nasafjäll and the smeltery site in Silbojokk in Swedish Sápmi were used during several phases until the late 19th century. Excavations in Silbojokk, c. 40 km from Nasafjäll, have revealed buildings such as a smeltery, living houses, a bakery, and a church with a churchyard. From the beginning, both local and non-local individuals worked at the mine and the smeltery. Non-locals were recruited to work in the mine and at the smeltery, and the local Sámi population was recruited to transport the silver down to the Swedish coast. Females, males, and children of different ages were represented among the individuals buried at the churchyard in Silbojokk, which was used between c. 1635 and 1770. Here we study diet, mobility, and exposure to lead (Pb) in the smeltery workers, the miners, and the local population. By employing isotopic analysis, δ13C, δ15N, δ34S, 87Sr/86Sr and elemental analysis, we demonstrate that individuals in Silbojokk had a homogenous diet, except for two individuals. In addition, both local and non-local individuals were all exposed to Pb, which in some cases could have been harmful to their health. 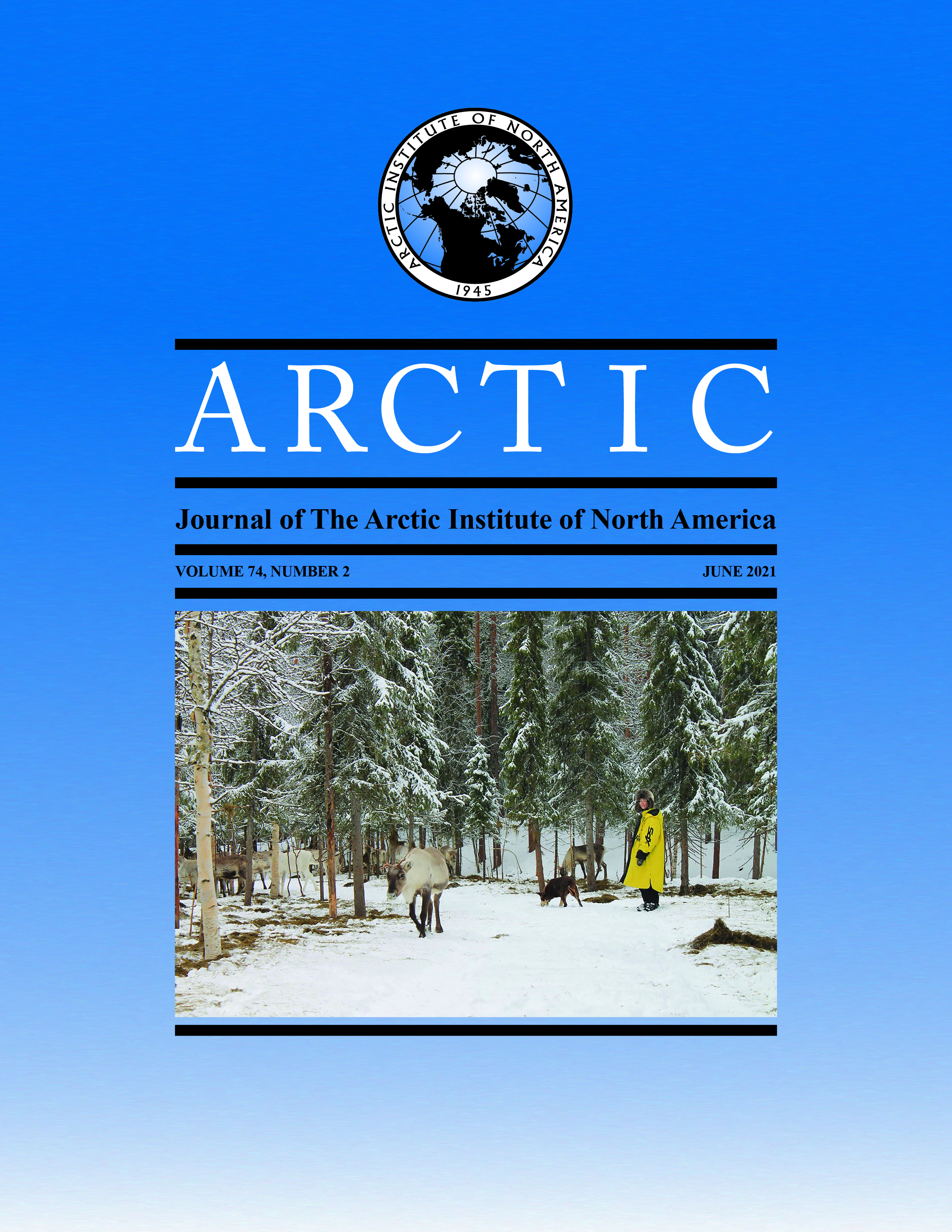