One of the most remote Arctic locations, Andryushkino village of Yukaghir and Even peoples is located on the shore of the river Alazeya in northeastern Siberia, in the Lower Kolyma Republic of Sakha-Yakutia, Russia. The community is at the nexus of large-scale Arctic social and climate change resulting from economic shifts, permafrost melt events, and high temperatures. In this study, we approach Indigenous knowledge of climate impacts to water by investigating the role of the river Alazeya, which has enabled human life to thrive, given rise to the Indigenous governance of landscapes in the past, and today serves most of the Indigenous peoples in the region for their culture, food security, and well-being. To do this, we offer an ambitious system-change analysis of the socio-ecological context of the river basin and community by exploring oral histories recorded in the community between 2005 and 2020, combining them with relevant scientific literature and weather data from Russian measurement stations to detect and point to key messages of impacts. Our results confirm that the speed and extent of climate warming have increased since 1985. The flood event of 2007 in the village has especially been seen as a major climate change-induced catastrophe. We focus on the drivers of change from local history to present. We also investigate alternatives for future development of resilience and support for the Yukaghir culture, traditional ways of life, and language. 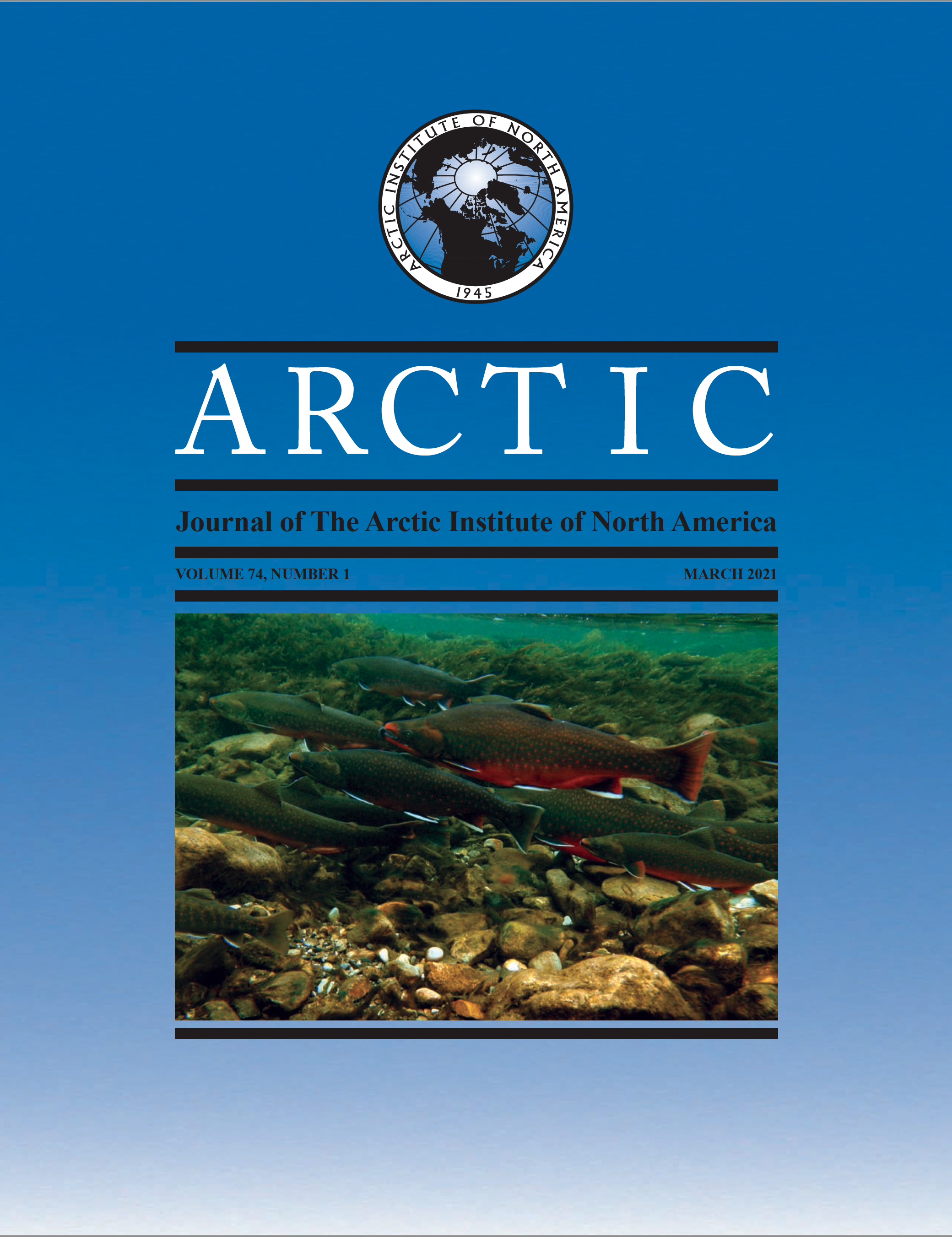