On 1 April 1999, Akimiski Island of the western James Bay region of northern Ontario, Canada, was included in the newly formed territory of Nunavut, Canada—an Inuit-dominated territory—even though the Inuit had never asserted Aboriginal title to the island. By contrast, the Omushkegowuk Cree of the western James Bay region have asserted Aboriginal title to Akimiski Island. The Government of Canada by their action (or inaction) has reversed the onus of responsibility for proof of Aboriginal title from the Inuit to the Cree. In other words, the Government of Canada did not follow their own guidelines and the common-law test for proof of Aboriginal title. In this paper, we documented and employed Cree oral history as well as a sea-level retrodiction (based on state-of-the-art numerical modeling of past sea-level changes in James Bay), which incorporated a modified ICE-6G ice history and a 3-D model of Earth structure, to establish that criterion 2 of the test for Aboriginal title has now been fully met. In other words, Cree traditional use and occupancy of Akimiski Island was considered sufficiently factual at the time of assertion of sovereignty by European nations. As all the criteria of the common-law test for proof of Aboriginal title in Canada, with respect to Akimiski Island, have now been addressed, the Cree have sufficient basis to initiate the process of a formal land claim. 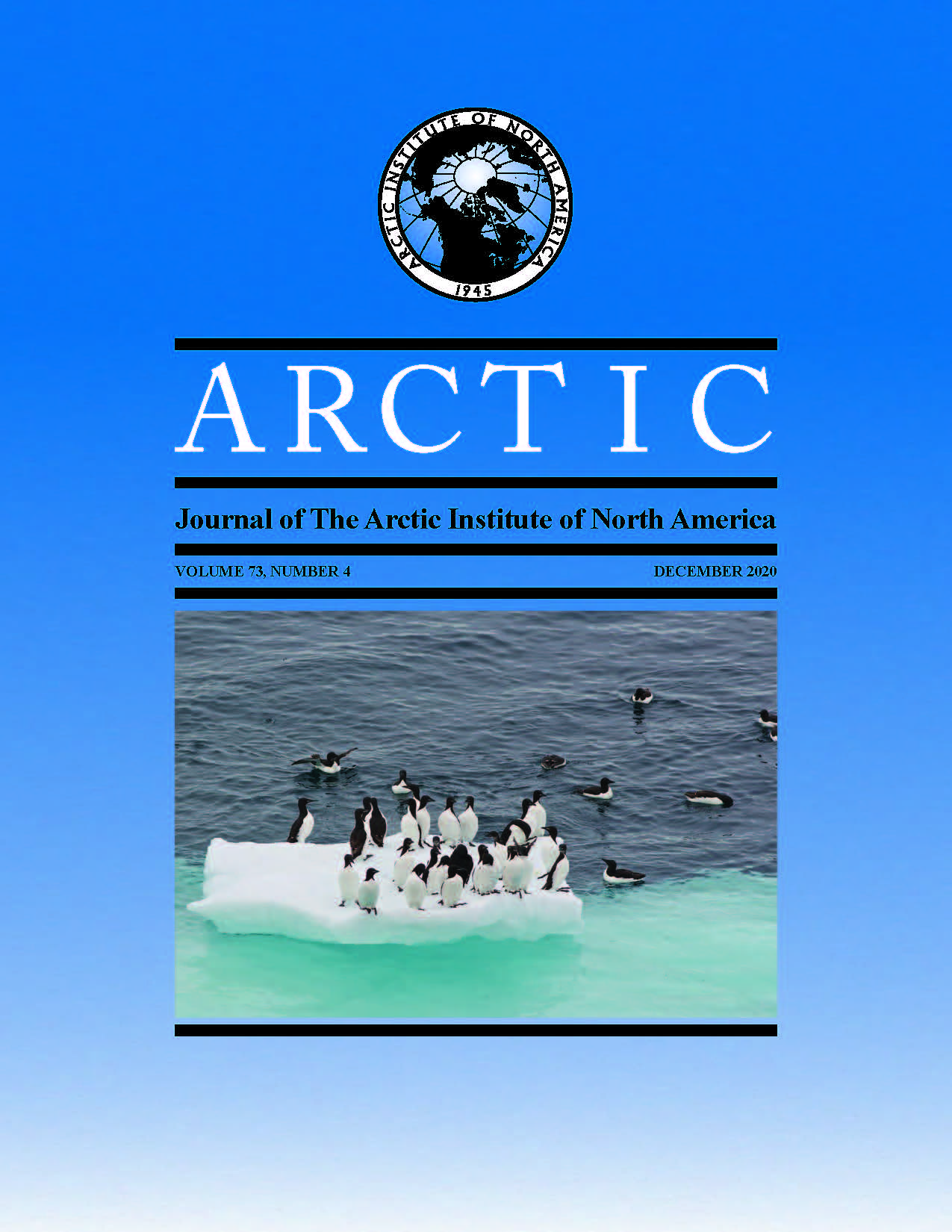