Across the central coast of Alaska’s North Slope, human-polar bear interactions concern both industry and wildlife managers alike. In response to sea ice reductions due to climate change, parturient polar bears (Ursus maritimus) in the Southern Beaufort Sea subpopulation are increasingly accessing coastal topography for suitable denning habitat. Land-denning bears are more susceptible to anthropogenic stressors, chiefly in areas with high levels of energy exploration, extraction, and production. For over 30 years, denning polar bears in the Southern Beaufort Sea subpopulation have been monitored directly or through opportunistic observations. Scientists have opportunistically recorded polar bear responses to aircraft, snow machines, track vehicles, heavy machinery, trucks, dogs, and humans afoot within the denning area. The long-term nature of this work and associated human-bear interaction observations represent a unique dataset that provides insight to wildlife managers into the way polar bears have responded to anthropogenic stimuli in active oil fields. Our objective here is to analyze the different disturbance stimuli at den sites and the associated bear responses. To do so, we subdivided potential stimuli into four groups based on the size, noise levels, and motion of each. Both field notes and video recordings of interactions were analyzed and ranked by response intensity where available. We found significant probabilities for disturbance among all stimulus classes, with aircraft showing the highest potential for initiating den abandonment. However, while all human activities elicited varying degrees of response, the overall response intensity was less than anticipated, even under high-use scenarios. Our data indicate that the current guideline of a 1.6 km (1 mile) buffer zone effectively minimizes disturbance to denning polar bears. These data will provide both wildlife managers and industry with information that can be used to promote polar bear conservation through minimizing disturbance and informing the development of alternative actions for dealing with bears denned near industrial activity. 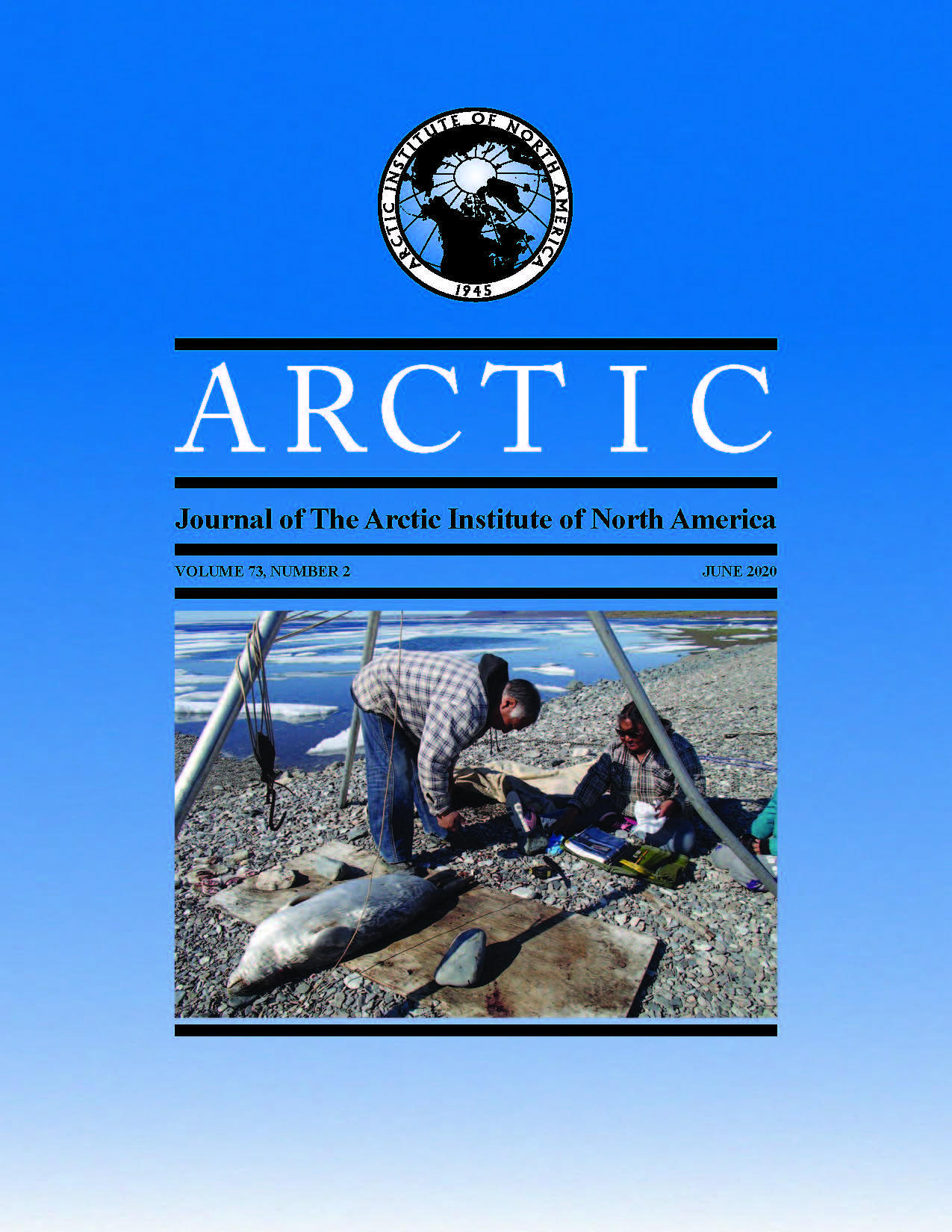