Urban Regimes in Russia’s Northern Cities: Testing a Concept in a New Environment

At a time when urbanization represents a major trend in human history and when the majority of the world’s population lives in an urban environment, the urban regime theory, developed by Clarence Stone in the 1980s, offers an insightful framework for discussing how urban stakeholders are compelled to work together to achieve their goals. While research on urban regimes has historically focused mainly on democratic contexts, this article argues that it is time to use urban regime theory in authoritarian or semi-authoritarian countries in order to better understand how urban politics develop. With growing urban activism and huge territorial contrasts, Russia offers a good case study for testing the notion of “urban regime.” This article focuses on three cities in Russia’s Far North—Murmansk, Norilsk, and Yakutsk—that face common sustainability challenges in Arctic or subarctic conditions; it delves into the mechanisms of their urban regimes and categorizes them by type: instrumental, organic, and symbolic. 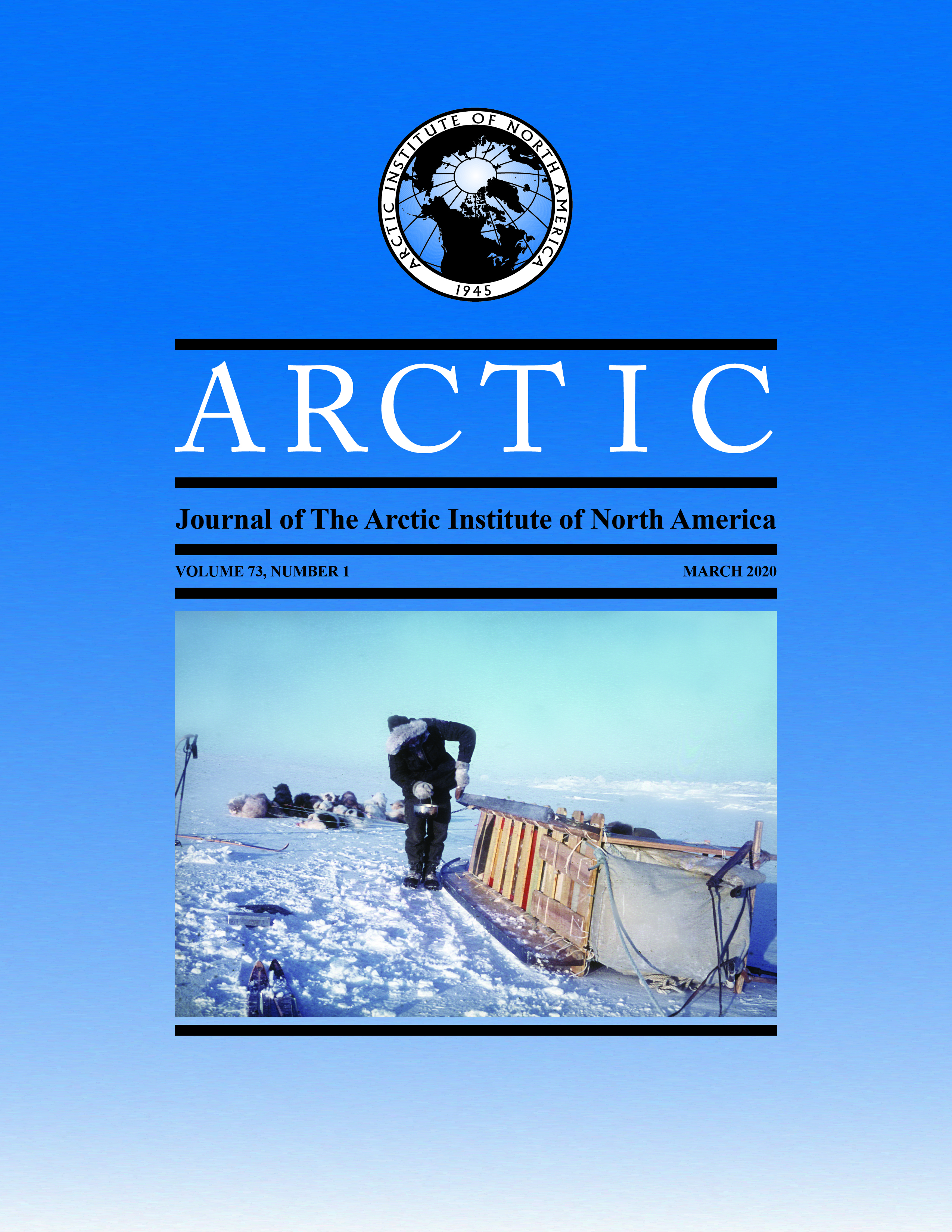