We report a new Taltheilei site-type found off the west coast of Hudson Bay in southern Nunavut. The Taltheilei is an archaeological culture that existed in the Barrenlands of the central Canadian Subarctic between 2600 and 300 years ago. Their land use strategies were tethered to the seasonal migrations of the Beverly and Qamanirjuaq caribou herds throughout tundra and forest landscapes. Tundra-based sites are typically interpreted as short-lived summer camps, but our discovery of three unique pit-house sites on the shores of Maguse Lake raises new questions concerning diversity in Taltheilei tundra land use. Architectural, faunal, lithic, and geoarchaeological data recovered from the Ikirahak site (JjKs-7) support the hypothesis that Taltheilei groups were extending their tundra stays into the fall. We report the evidence from four excavated pit-house features. Terraced platforms along the internal perimeters of these houses suggest they were designed for cold season use. The faunal assemblage is dominated by caribou remains. Higher relative frequencies of appendicular elements suggest a focus on secondary butchering. A large fraction of the faunal assemblage is highly fragmented and calcined, which is consistent with heavy processing and the use of bone as an alternative fuel source. Higher frequencies of lithic debris around dwelling floor perimeters are suggestive of maintenance activities. Multi-element concentrations in dwelling and site-wide sediments also show that hearth refuse was dumped outside. These findings seem to reflect longer tundra occupations during fall, a land use strategy that was likely guided by Qamanirjuaq herd behaviour specific to the Maguse Lake area, fall hunting and processing goals, and ecologically couched mobility logistics. As just four pit-houses from one Taltheilei camp have been investigated to date, our understanding of these places within Taltheilei worlds and northern socio-ecologies is currently limited. Further research at Ikirahak, the other Maguse Lake pit-house sites, and at other caribou water crossings on the tundra of the Qamanirjuaq caribou range is needed to support or refute our hypotheses. 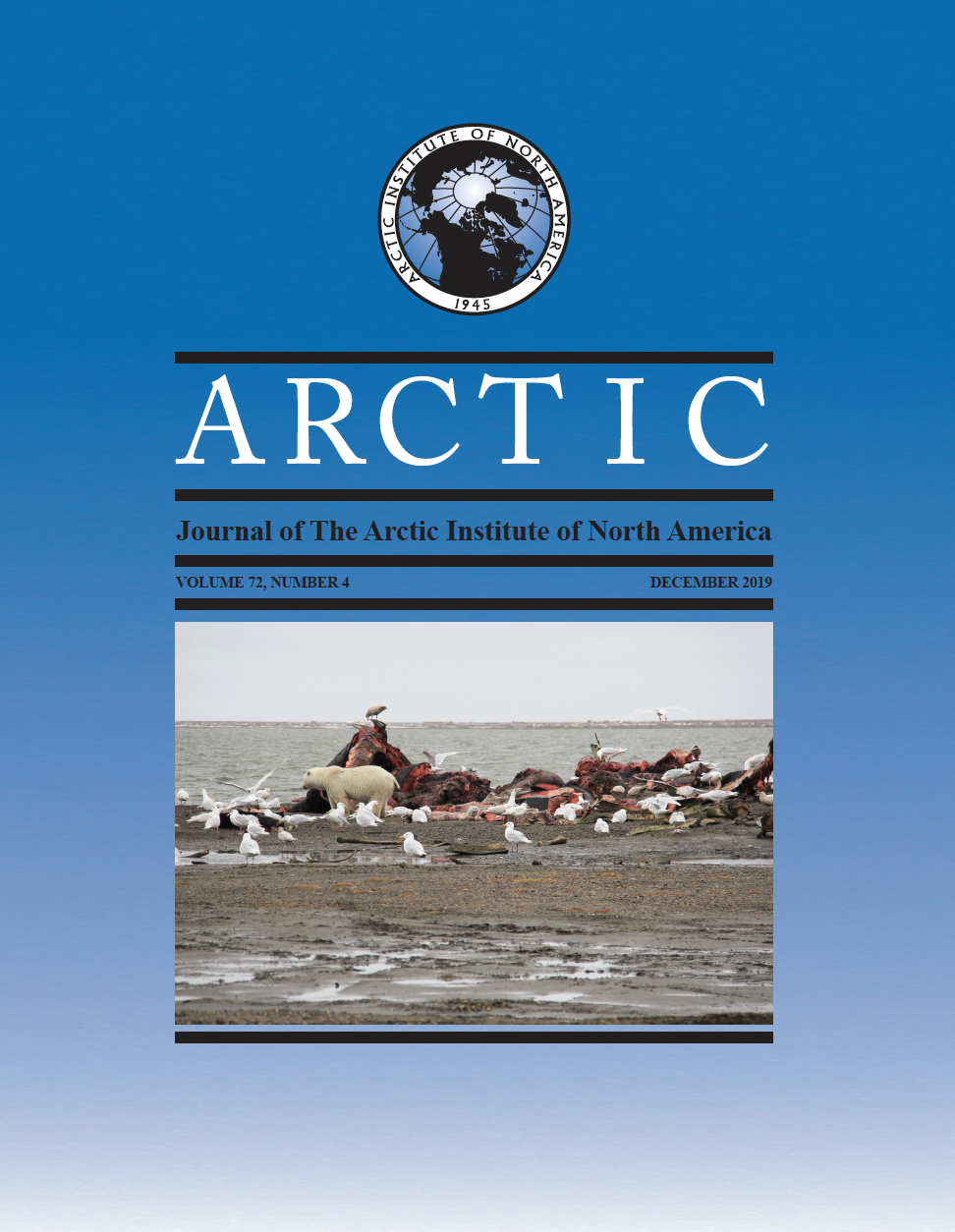