One of the most pervasive signals of global climate change is altered patterns of distribution with trends towards poleward shifts of species. While habitat loss and destruction has severed connections between people and salmon in many locales, salmon fisheries in the high Arctic are just beginning to develop. To explore these emergent connections, we gathered local knowledge about Pacific salmon and emerging subsistence salmon fisheries in the Beaufort Sea region through ethnographic research in Utqiaġvik (formerly Barrow) and Nuiqsut, Alaska. Between 2010 and 2013, we interviewed 41 active fishermen and Elders who generally agreed that harvests of Pacific salmon species have been increasing in recent years, beginning in the 1990s and early 2000s. About 46% of active fishermen and Elders who discussed salmon abundance perceived an increasing trend over time. Another 43% characterized salmon abundance as cyclical or perceived no directional trend over time. The remaining fishermen (all from Nuiqsut) expressed their perception of decreasing salmon and fish abundance overall related to oil and gas development impacts to their local lands and waters. Given these mixed perceptions and harvests being an imperfect proxy for abundance, it remains unclear whether salmon populations are expanding in Arctic river systems. However, research participants have identified new stream systems not currently documented in the scientific literature where salmon are present and thought to be spawning. In both communities, we found that many fishermen and Elders often do not differentiate Pacific salmon species. Fishermen in both communities are developing new knowledge of salmon and increasing their use of salmon as a subsistence resource, yet uncertainties in the current data and local knowledge combine to generate equivocal evidence that salmon abundance is increasing. This lack of a clear increase in salmon abundance provides nuance to a simple story that warming has led to the increases of salmon in the Arctic. Despite the uncertainty regarding abundance, it is clear we are witnessing an emergence of new salmon fisheries in the high Arctic, perceived to be one among a suite of environmental and social changes currently being experienced in this region. 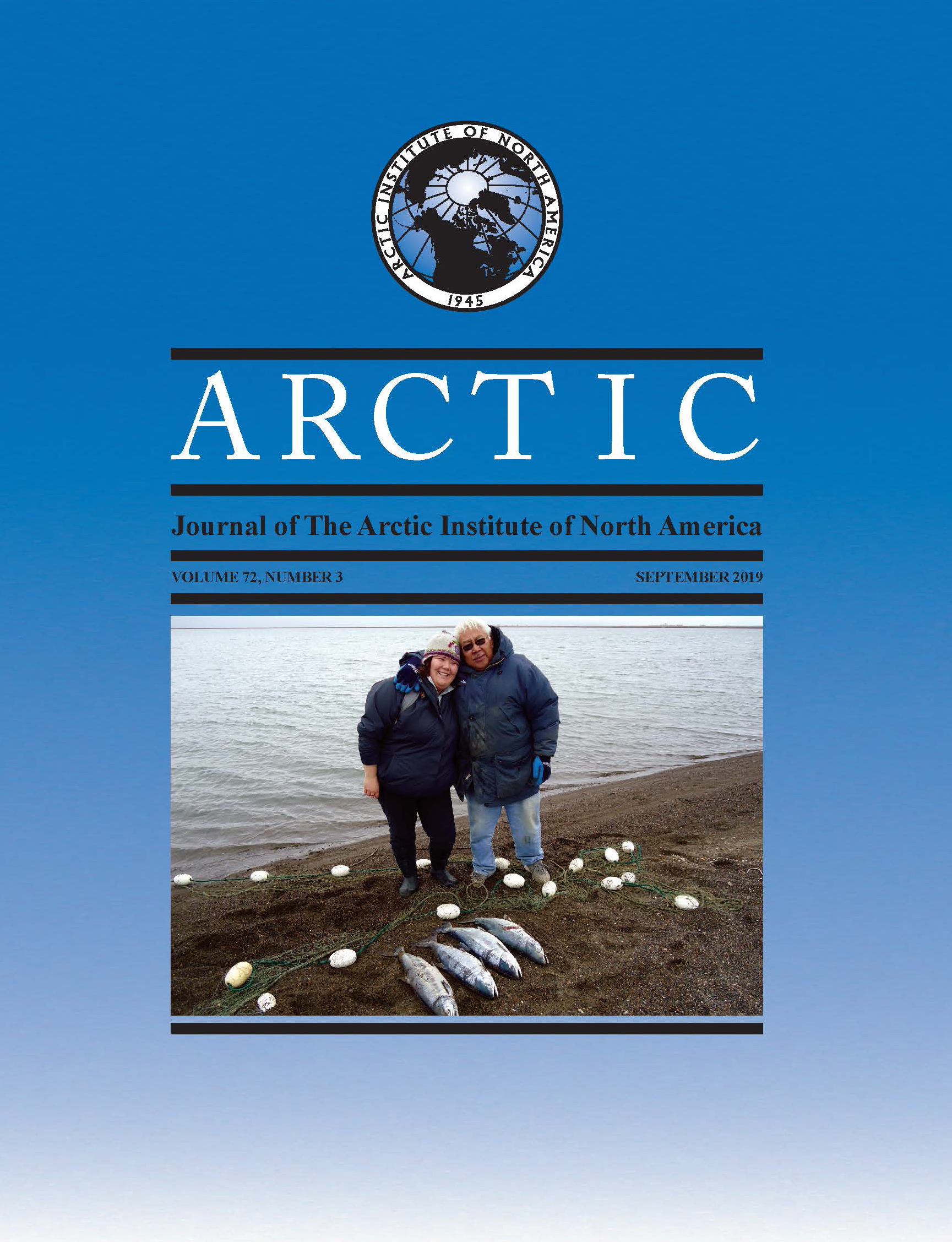