Perennial groundwater springs along the Alaska and Yukon North Slope provide overwintering habitat for various organisms, including birds and fishes. We observed an American Dipper, Cinclus mexicanus, in the open water of a perennial spring situated in Fish Creek, Yukon, in Ivvavik National Park on 8 March 2018. The observation at Fish Creek was among the most northern documented sightings of an American Dipper during the winter in North America. Moreover, the observation was approximately 650 km farther north than where American Dippers have been documented overwintering in Yukon, making this the most northern Canadian observation documented for this species in any season. Additionally, the American Dipper was photographed feeding on a juvenile Dolly Varden, Salvelinus malma. Although American Dippers are known to feed on small fish, our observation was a novel documentation of a trophic interaction between both species during winter. The open-water habitat in Fish Creek, which is important for both species and has not been previously described, was short (~730 m long), shallow (mean = 20 cm deep), narrow (mean = 2.8 m wide), and cold (mean water temperature = 0.34ºC). While there is little information regarding the ecological interactions of American Dipper overwintering in the Arctic, we note that all observations in the North Slope area during winter occurred in river systems also used by Dolly Varden, which indicates that juvenile Dolly Varden could be an important source of food for American Dipper in winter. 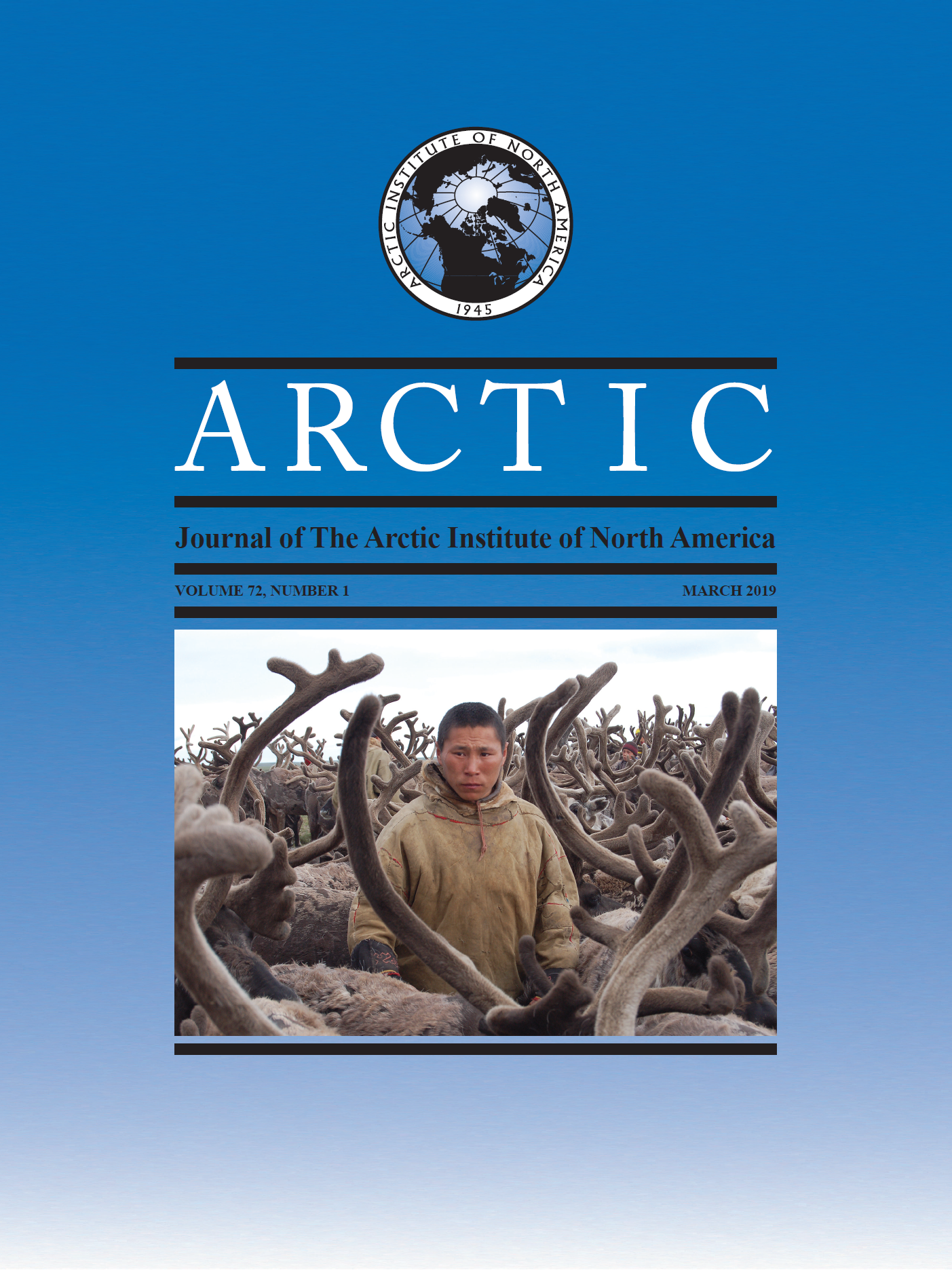