This paper evaluates the potential effects of future commercial shipping through the Northern Sea Route and Northwest Passage on the spread of nonindigenous species (NIS) between Europe, the United States, and the Asia-Pacific region. We modeled NIS spread risk as a function of two factors: NIS introduction and NIS establishment. The change in risk of NIS introduction from one region to another is based on the expected commodity trade flow between the two regions given Arctic shipping routes. The risk of NIS establishment is based on current marine climate similarities between regions and projected 2030 terrestrial climate similarities. Results indicate that the United States, China, and Japan are at greatest risk for increased terrestrial and marine NIS spread to and from one another given their relatively high levels of trading activity and terrestrial and marine climate similarities. While increased trade between European and Asia-Pacific countries is expected in the future, only Japan has terrestrial climate similar enough to that of European countries to be considered a substantial terrestrial NIS spread risk, while China has the potential to increase the risk of marine NIS species spread in Europe. 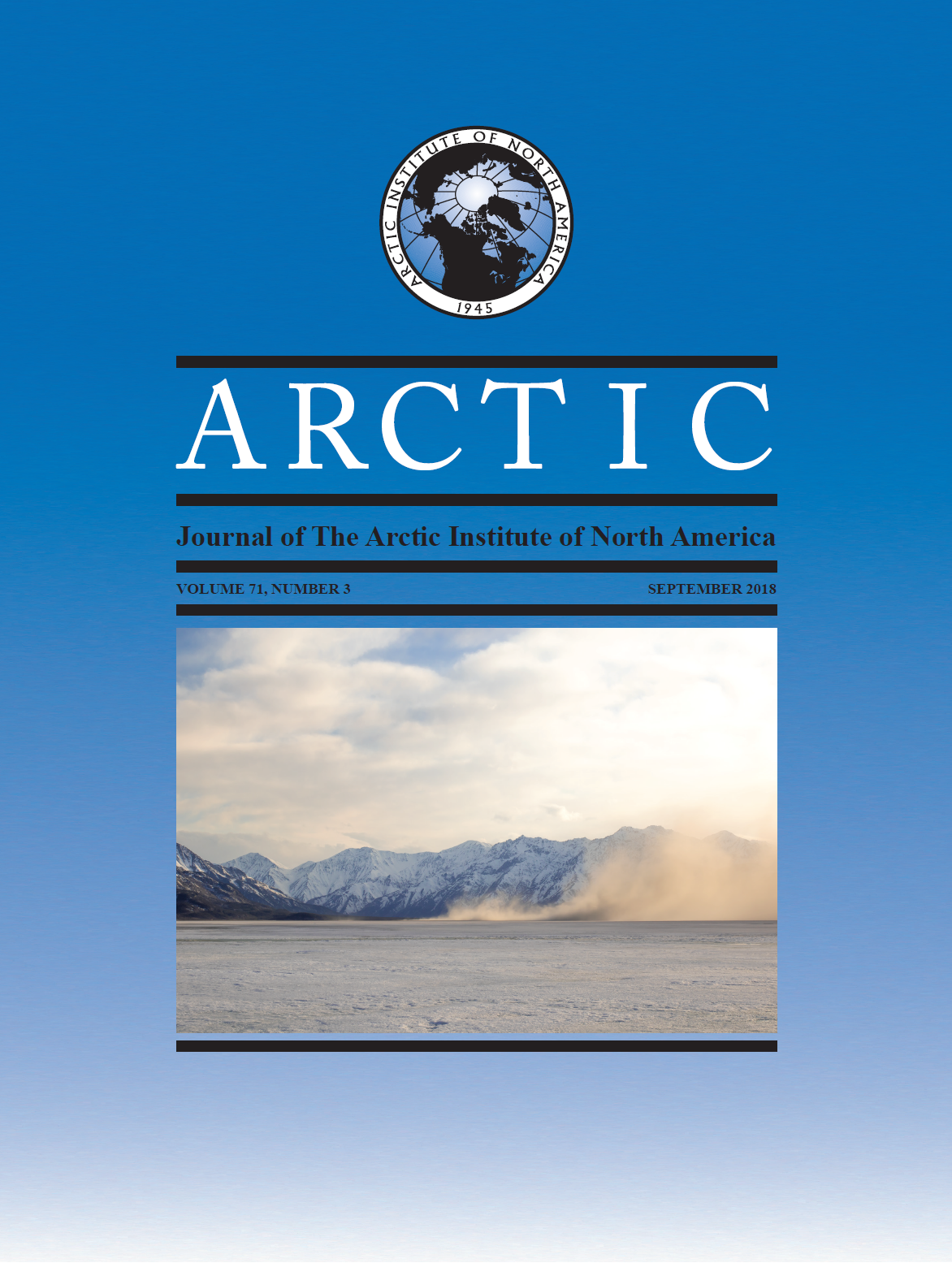