“We Used to Say Rats Fell from the Sky After a Flood:” Temporary Recovery of Muskrat Following Ice Jams in the Peace-Athabasca Delta

Elders and Indigenous land users in the Peace-Athabasca Delta (PAD) have observed a dramatic decline in the relative abundance of muskrat in recent decades (~1935–2014). The main explanation for the decline has been reduction in suitable habitat as a result of decades with reduced frequency of ice-jam flooding on the Peace River. Under favourable conditions, ice jams can cause flooding of perched basins within the PAD that would otherwise receive no recharge from floodwaters. To examine whether abundance of muskrat in the PAD is driven by flooding, we tested the predictions that the density of muskrat (estimated by winter counts of houses) (1) was inversely related to the number of years since major ice jam floods and (2) increased with water depth. An ongoing collaborative monitoring program initiated in 2011, combined with analysis of data from past surveys (1973–2015), allowed Indigenous land users and scientists to document a 10 to 100-fold increase in the density of muskrat houses in 24 basins, over the two years following ice-jam flood events in the PAD. During 1973–2015, in the periods between major floods, density of houses dropped by approximately 79% for every year after a significant flood. In 27 basins surveyed from 2011 to 2015, density of muskrat houses increased by two orders of magnitude in the two years following a flood in the spring of 2014. Density of muskrat houses had a non-linear relationship with estimated depth of water at the time of fall freeze-up; the highest densities of muskrat houses were in basins with about 60 – 250 cm of water at the time of freeze-up. The depth of snow at the time of surveys did not have a strong relationship with the density of muskrat houses. However, few houses were counted in basins with more than 20 cm of snow, likely because deeper snow made it more difficult to conduct surveys and spot houses. Factors other than an increase in the depth of water at fall freeze-up may provide the mechanisms by which flooding affects muskrat. Density of muskrat houses is clearly tied to ice-jam flooding in the PAD. However, the local mechanisms by which floods affect muskrat are best understood by Indigenous land users and remain poorly understood by Western science. Indigenous peoples continue to regard muskrat as an indicator of ecological and cultural health of the PAD. This study highlights the value of consistent ecological monitoring that includes Indigenous knowledge. 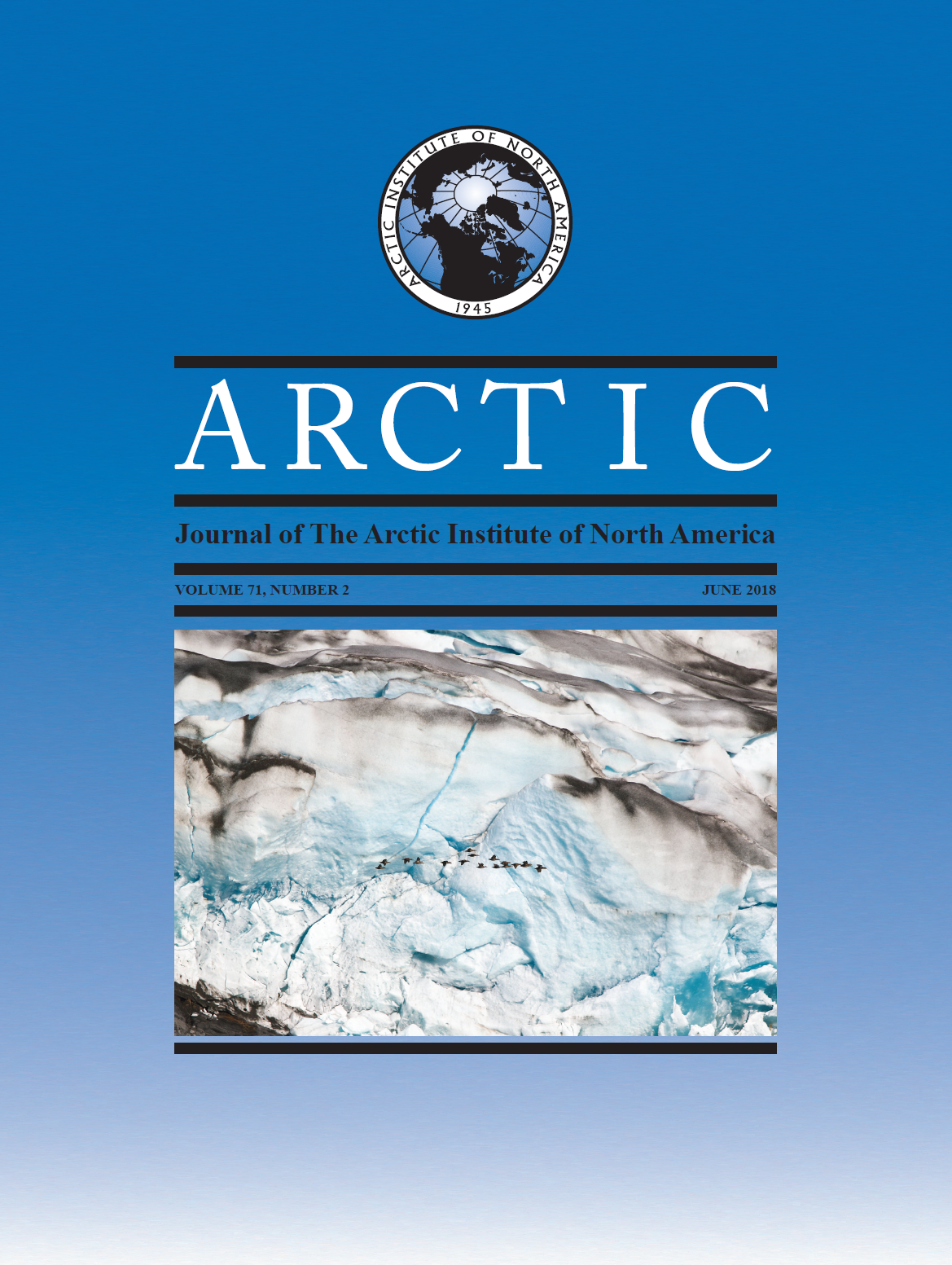