Until the end of the 1980s, the Barnacle Goose (Branta leucopsis) was an extremely rare migrating species in the Russian part of the Gulf of Finland, but in recent years it has become one of the mass migrants there. The first nest of a Barnacle Goose in the region was found on Dolgy Reef Island close to the Russian-Finnish border in 1995. Barnacle Geese then started expanding onto the islands in the eastern part of the Gulf of Finland. They occupied islands mostly in the northern part of the gulf, but nests were found in its central parts and close to the southwest coast as well. Barnacle Geese nested mostly on small, rocky, forest-free islands. By 2006, the size of the breeding population of this species had increased to 31 pairs. Forty nests were found in 2014, and an explosive population growth to 76 nests was observed in 2015. In 2010, Barnacle Geese started to breed on Ladoga Lake, and in 2015 the first nest was found on Onega Lake. Until 2010 Barnacle Geese had nested in the eastern part of the Gulf of Finland almost exclusively on the islands lying at a distance of 2.4 – 10.1 km from the coast. The population growth that occurred in subsequent years was due primarily to the birds’ breeding on islands closest to the coast, no farther than 2 km away from the shore. After hatching, broods from inshore islets moved to feed on coastal meadows, but nonbreeding birds and failed breeders generally remained on offshore islands for the molting period. Further expansion of the Barnacle Goose in the eastern part of the Gulf of Finland is expected. However, expansion could ultimately be restricted by the limited food resources for broods and molting birds. 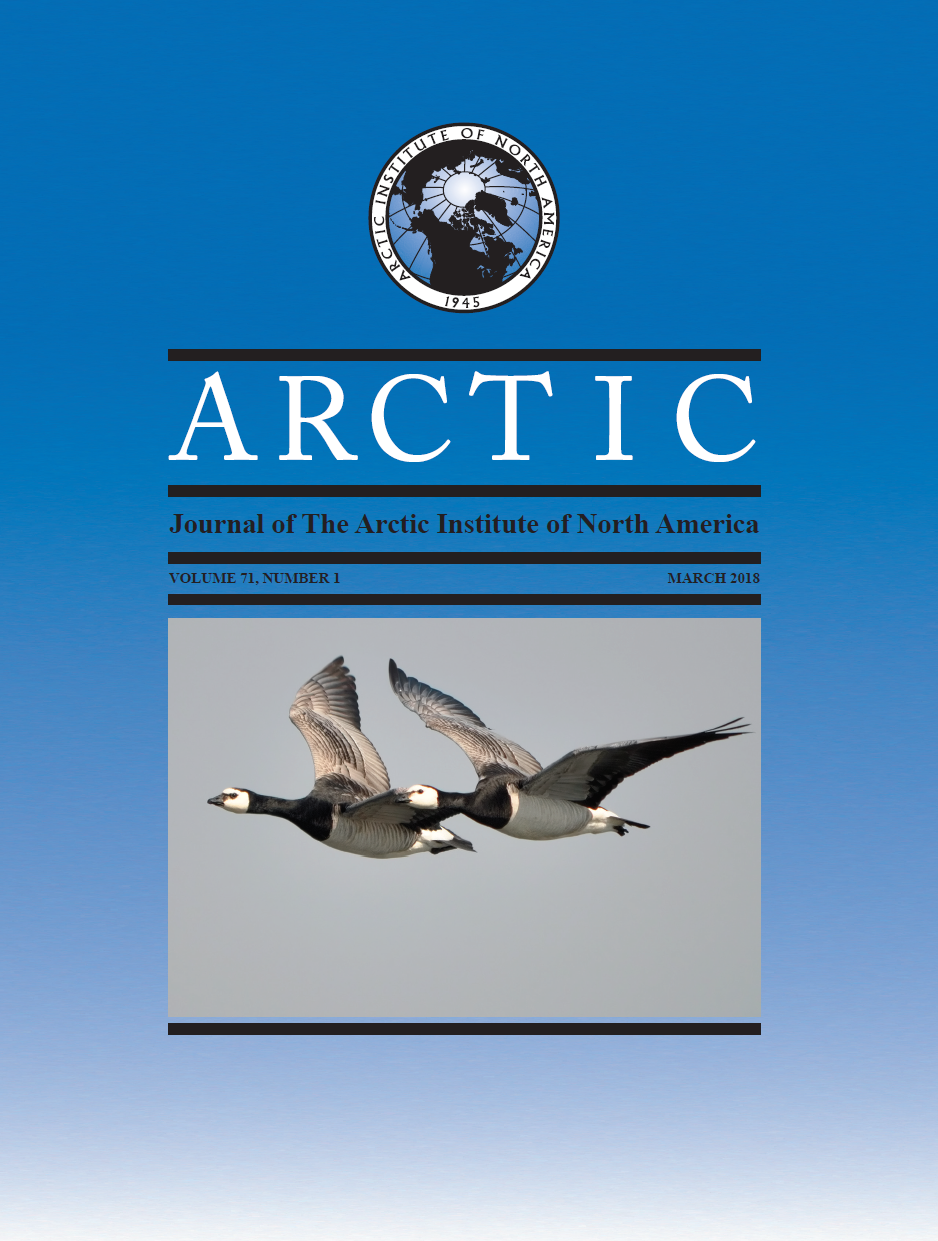