Archaeoentomological Perspectives on Dorset Occupations in Newfoundland: A Case Study from the Site of Phillip’s Garden (EeBi-1)

The Dorset Paleo-Inuit occupied the island of Newfoundland for over 800 years (1990 BP to 1180 BP), producing a unique and identifiable archaeological record. Despite this, our current understanding of this sea-mammal hunting population is essentially based on past analysis of architecture, artefacts, and animal remains. While these data show that the Dorset intensively used sites at different locations through the Arctic and Subarctic, very little information is known regarding their impact on their surroundings and the environment. Our research is based on soil samples collected at the site of Phillip’s Garden, which is considered to be one of the most intensely occupied sites within the Dorset culture’s geographic range. Beetles, which are known to be ecological specialists, were used as a proxy in this research in order to document the composition and fluctuation in vegetation, and environmental change through time at the site. The analysis demonstrates that the Dorset communities of Phillip’s Garden harvested trees, and modified the environment and the flora surrounding their settlement more intensively than previously thought. 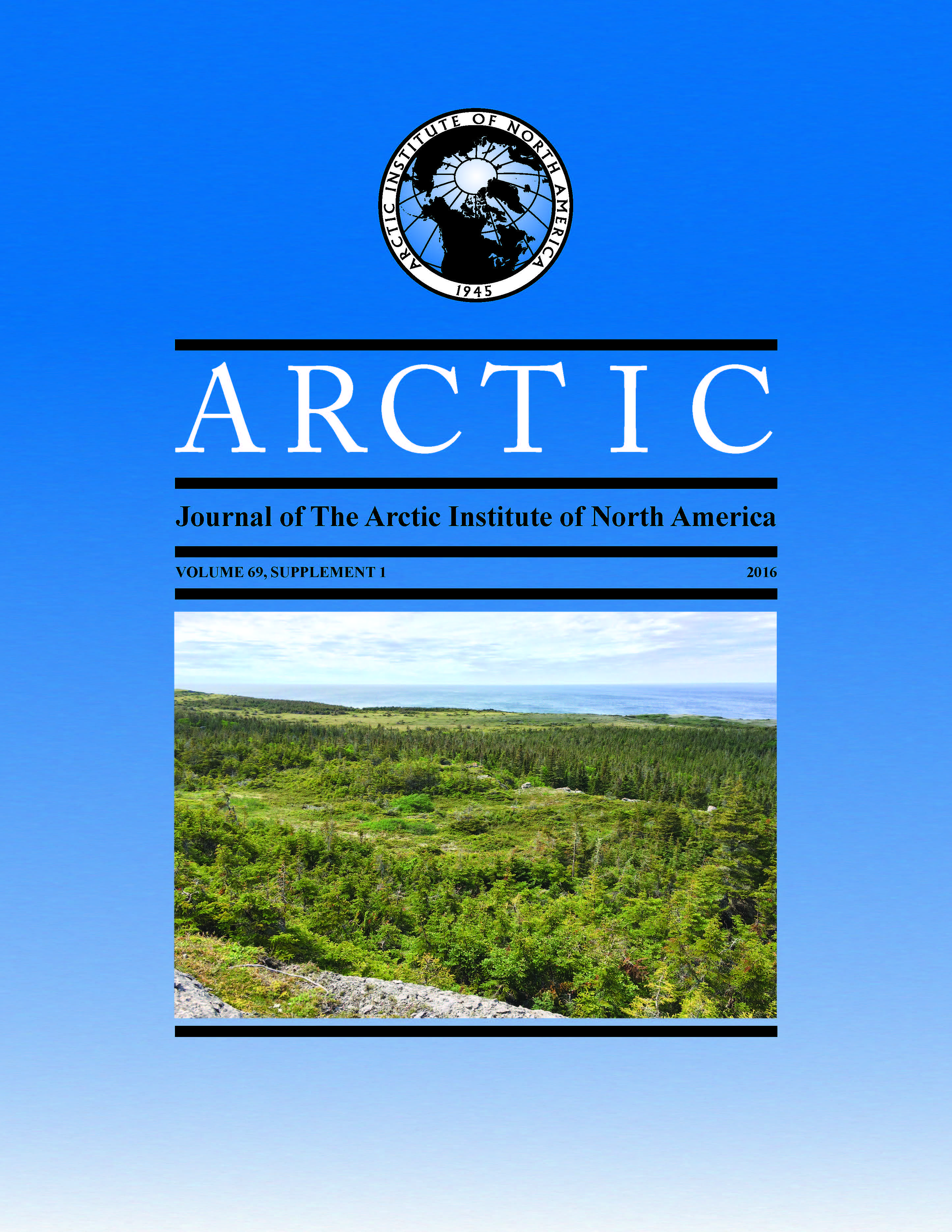