Effects of a Hazing-Light System on Migration and Collision Avoidance of Eiders at an Artificial Oil-Production Island, Arctic Alaska

During migration, Common and King Eiders (Somateria mollissima and S. spectabilis) cross the Beaufort and Chukchi Seas of Arctic Alaska. Because they may become attracted to lights, eiders are susceptible to collision with structures, including offshore oil facilities. We used ornithological radar in 2001 – 04 to characterize the behavior of eiders migrating past Northstar Island, an oil-production island near Prudhoe Bay, Alaska, and to assess the effects of a hazing-light system on migrating eiders. “Eider” radar targets exhibited pulsed, irregular periods of movement; movement rates were higher when sea ice was present, without precipitation, and during tailwinds and crosswinds but were not affected by lights. Velocities (ground speeds) were higher when ice was present and with strong tailwinds. They were lower at night when the lights were on, but higher during the day when the lights were on. Radar targets exhibited little variation in flight behavior as they passed the island; the proportion of non-directional behavior was larger when ice was present, with tailwinds, with weak winds, and near the full moon when it was not visible. Lights had no effect on flight behavior. Birds tended to exhibit more course changes as they approached the island, greater angular changes when they changed course, and larger net increases in passing distance as a result of those course changes when the lights were on; however, none of these differences were statistically significant. Overall, the hazing lights at Northstar did not disrupt the birds’ migratory movements but resulted in increased avoidance of the island. 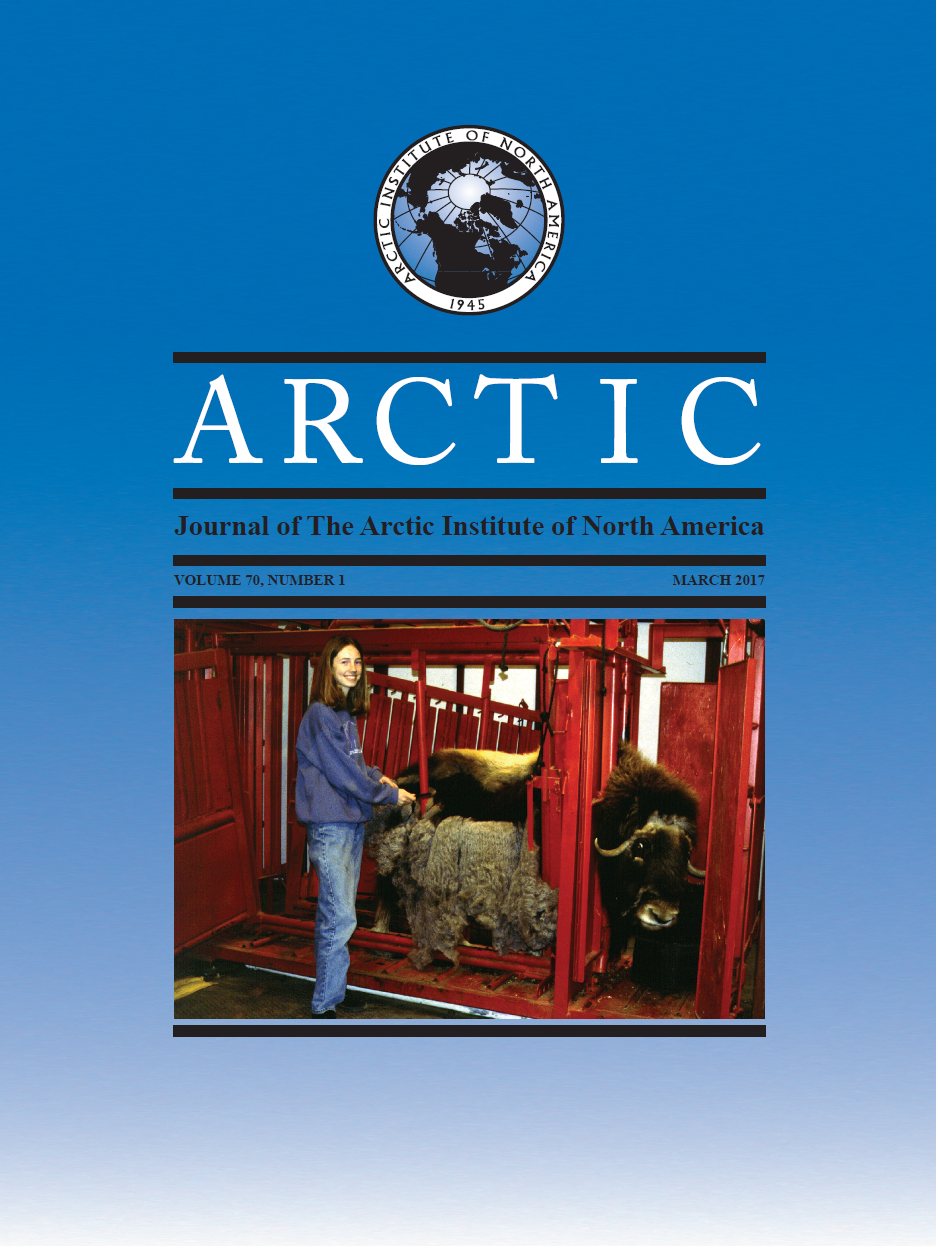