Through the case study of the Thule-era village site of Nunalleq (GDN-248), this paper presents 14C dating results and perspectives on the issues associated with radiocarbon dating stratified archaeological sites in circumpolar North America. The objective was to investigate relative variation in the 14C age of ecofacts with the aim of establishing a hierarchy of dating suitability for Nunalleq that could more widely inform 14C sample selection on archaeological sites across the North American sub-Arctic and Arctic and Greenland. Owing to the complexities associated with interpreting and establishing the relative chronology of the deeply stratified sod deposits at Nunalleq, we adopted open-area excavation and single-context recording methods. This approach, we suggest, allowed us to eliminate stratigraphic complexity as a source of variation in 14C measurements and to assess the taphonomic issues associated with dating different ecofacts. In total, 16 samples were submitted for dating, comprising two sets of eight different ecofacts, one from each of two stratigraphically contemporary but spatially discrete contexts. In most instances, the 14C ages of ecofacts were statistically indistinguishable between the two contexts and support the relative chronological relationships established by excavation. Only Elymus arenarius (grass) manufactures and Heleomyzidae (fly) puparia produced different ages in the two contexts, variations that suggest that these items are unreliable dating materials. As noted in previous studies, Phoca sp. (seal) and Oncorhynchus sp. (salmon) bone collagen demonstrated a strong marine reservoir effect (c. 700 14C yr.). Picea sp. (wood chips) were marginally older than seeds from edible berries (Rubus chamaemorus and Empetrum nigrum) and caribou (Rangifer tarandus) bone collagen, which provided the most consistent ages. 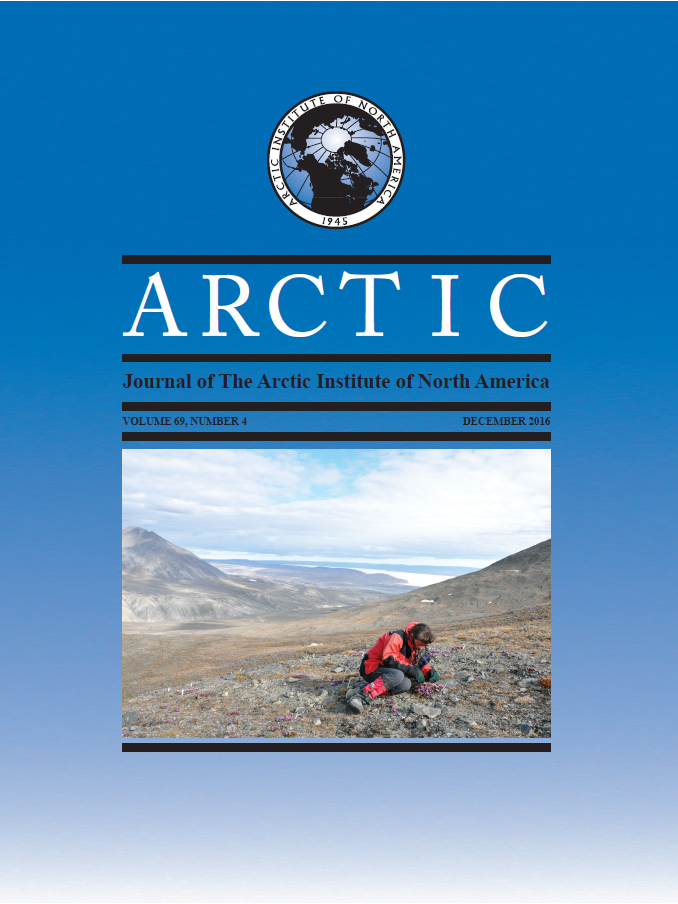