New Aspects of High-Mountain Palaeobiogeography: A Synthesis of Data from Forefields of Receding Glaciers and Ice Patches in the Tärna and Kebnekaise Mountains, Swedish Lapland

Recent recession of high-mountain glacier ice and perennial snow and ice patches has exposed megafossil and macrofossil tree remnants and peat, offering a new source of Holocene high alpine vegetation history in the Scandes. Radiocarbon dates of 90 tree megafossils from Swedish Lapland, 29 of which had not previously been published, range from 11 980 to 1950 cal yr BP. During the interval 9500 – 8500 cal yr BP, mountain birch (Betula pubescens ssp. czerepanovii) and Scots pine (Pinus sylvestris) grew 600 – 700 m higher upslope than they do today, which is a new and remarkable discovery. Subsequently, tree density gradually declined at higher elevations, and as the tree line moved downslope, the ratio of Betula to Pinus increased. Tree growth ceased around 4500 cal yr BP, presumably in response to the return of perennial ice and snow. A short episode of resumed tree growth of Betula indicates conditions warmer than present around 2000 years ago. Betweenc. 8500 and 7300 cal yr BP, Picea abies, Larix sibirica, Populus tremula, Sorbus aucuparia and Alnus incana were subordinate species on a forest floor dominated by plant species characteristic of prealpine or subalpine woodlands. Growth of trees as much as 700 m higher upslope than today around 9500 cal yr BP implies that summer temperatures at that time may have been 3.0˚C warmer than today’s temperatures (corrected for land uplift). This inferred temperature difference between the early Holocene and the present concurs with changes in the Earth’s orbital parameters. 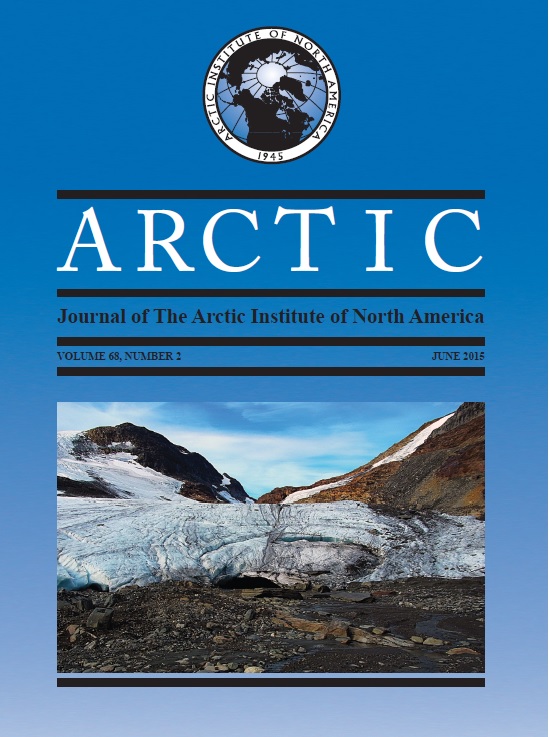