There is now an unprecedented demand for authoritative information on the past, present, and future states of the world’s snow and ice resources. The cryosphere is one of the most useful indicators of climate change, yet is one of the most under-sampled domains in the climate system. The Sixteenth World Meteorological Congress (Geneva, 2011) decided to embark on the development of a Global Cryosphere Watch (GCW) as an International Polar Year (IPY) legacy. Through WMO and its partners, GCW is now being implemented for sustained cryosphere observing and monitoring and provision of cryosphere data and information. GCW will ensure a comprehensive, coordinated, and sustainable system of observations and information that will allow for a full understanding of the cryosphere and its changes. It will initiate a surface-based cryosphere observing network called “CryoNet” that will establish best practices and guidelines for cryospheric measurement, data formats, and metadata by building on existing efforts. A complementary task involves developing an inventory of candidate satellite products that are mature and generally accepted by the scientific community. GCW is establishing interoperability between data management systems, and the GCW data portal will provide the ability to exchange data and information with a distributed network of providers. 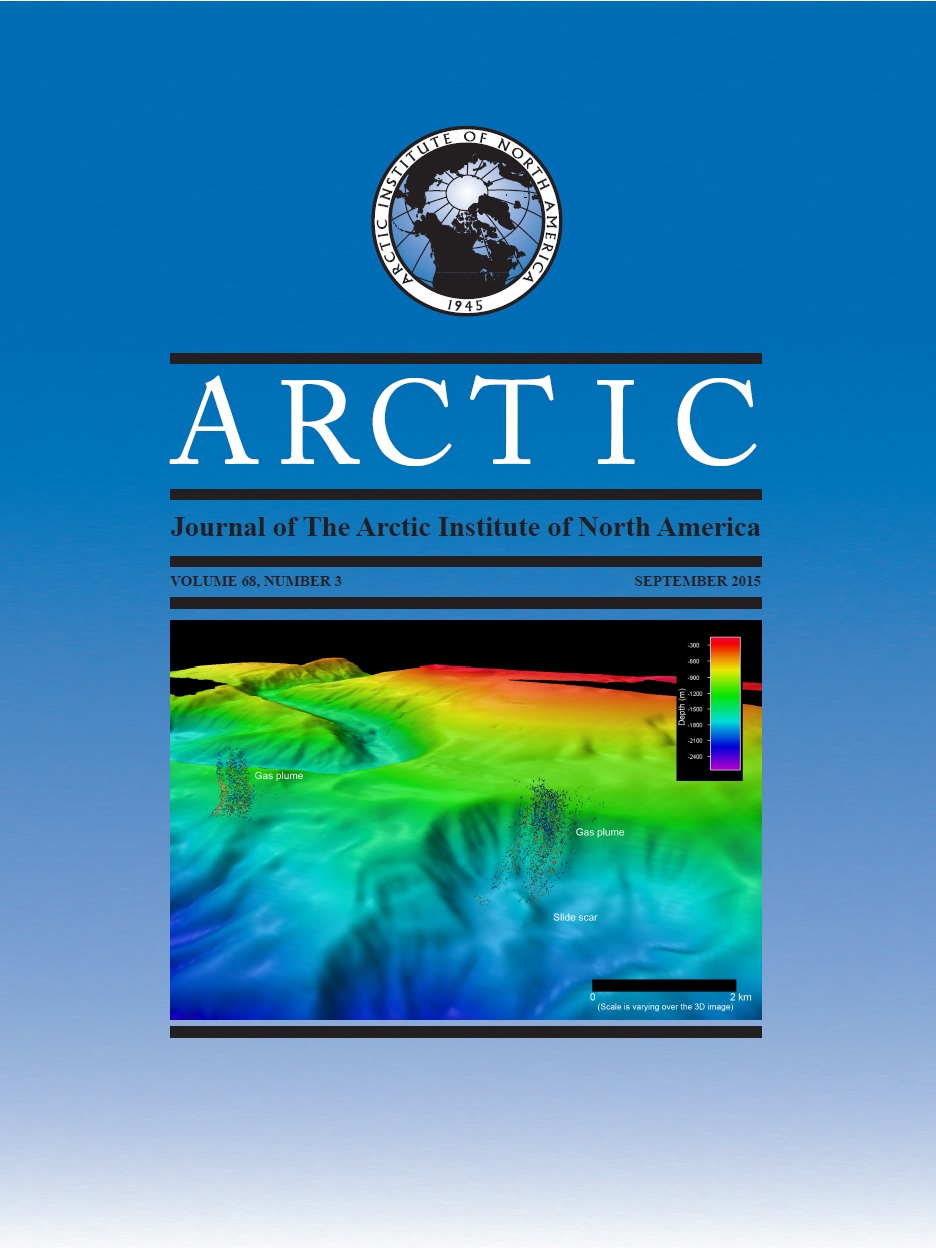