Frost flowers are transient crystal structures that form on new and young sea ice surfaces. They have been implicated in a variety of biological, chemical, and physical processes and interactions with the atmosphere at the sea ice surface. We describe the atmospheric and radiative conditions and the physical and thermal properties of the sea ice and atmosphere that form, decay, and destroy frost flowers on young sea ice. Frost flower formation occurred during a high-pressure system that caused air temperatures to drop to −30˚C, with relative humidity of 70% (an undersaturated atmosphere), and very calm wind conditions. The sea ice surface temperature at the time of frost flower initiation was 10˚–13˚C warmer than the air temperature. Frost flowers grew on nodules raised above the mean surface height by 5 mm, which were 4˚–6˚C colder than the bare, brine-wetted, highly saline sea ice surface that provided the necessary moisture. The cold nodules created potential water vapour supersaturation zones above them with respect to air over the brine skim. Frost flowers formed and grew overnight in the absence of shortwave radiation, while the net longwave radiation was negative and dominated the net all-wave radiation balance at the surface. The observed crystal habits of the frost flowers were long needles, betraying their origin from the vapour phase at temperatures between −20˚C and −30˚C. After a night of growth, frost flowers decayed in association with increased solar radiation, a net surface radiation balance of 0 W m-2, increased air and surface temperatures, increased wind speed, and decreased relative humidity. We hypothesize that these conditions increased vertical mixing, which eroded near-surface water vapour saturation and initiated sublimation. The frost flowers finally were rapidly destroyed by snowfall. 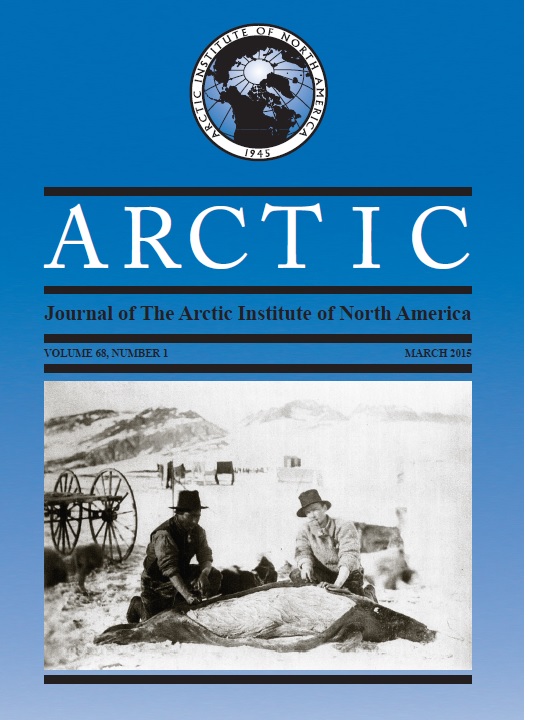