Cerebral palsy (CP) is a non-progressive lesion of the developing central nervous system that affects the development of posture and motor control [1]. The Gross Motor Function Classification System (GMFCS) is a clinical tool used to categorize children with CP based on their functional competence. It consists of five levels indicating increasing functional disability. Due to the wide range of motor outcomes in CP, some children may not fit the mould of one of the levels and the classification becomes subjective. Biomechanics provides a quantitative approach that may allow for more specific functional classification [2]. Quantifying biomechanics adaptations may support patient-specific clinical disability classification, and inform longitudinal assessment of the efficacy of therapy intervention. The aim of this study was to determine the relationship between GMFCS levels and subject-specific gait biomechanics in children with CP. It was hypothesized that joint angles and moments differ between participants with GMFCS levels 1 and 2.

Data were processed in Visual 3D (C-Motion, USA) using subject-specific lower limb models. These models created local coordinate systems for each of the segments, which were then used to calculate the kinematics (segment motions) and kinetics (forces and moments) for the hip, knee, and ankle joints. Joint angle and moment time curves for the left leg were computed using standard approaches. All data were normalized to stance phase from heel-strike to toe-off (101 data points).  Joint moments were normalized to body mass.

Statistical analyses of kinematic and kinetic waveforms were conducted in MATLAB (MathWorks, USA) using statistical parametric mapping (spm1d.org). This analysis method performs statistical tests over a range of values to determine where two sets of waveforms are different from each other. Differences in gait velocity were assessed using Student’s t-test in SPSS (IBM, USA).

Figure 1. Left hip adductor/abductor moment. The x-axis represents the stance phase from heel strike (HS) to toe off (TO) and the y-axis is the moment in Nm/kg. The blue lines represent GMFCS Level I participants (12) and red are Level II (12).  The thin lines indicate individual participants and the thick lines denote the mean of the corresponding GMFCS level.

The results of this investigation partially supported the hypothesis, demonstrating few between-group differences in gait biomechanics. The differences found in the hip abductor and internal rotation moments could be due to a number of contributing factors. They could be related to greater abductor muscle weakness in participants with lower functional competence, the differences in walking speeds found, or due to the effects of performing movements with spasticity. Spasticity is commonly seen in children with CP and is increased muscle tone that causes resistance to movement. Its influence on the resulting kinematics and kinetics of the participants in this study has not been determined.

Interestingly, most kinematic and kinetic measures in the lower extremities are not significantly different according to GMFCS levels.  The lack of differences may be explained by the substantial variability of biomechanical measures across GMFCS groups. The variability of biomechanics outcomes between participants supports the view that GMFCS classification is likely not sensitive to child-specific function.

In order to address this shortcoming, further research will be conducted to determine the relationship between biomechanical outcomes and alternative clinical measures of functional capacity (e.g., spasticity and fatigue). Research questions to address in future research include: What is the association of spasticity and gait biomechanics abnormality? Do children with CP display distinct biomechanical clusters? Non-supervised machine-learning may be used to identify associations of biomechanical and clinical data to explore the second question. Such groupings may be beneficial for use as clinical diagnostics and therapy progression monitoring. 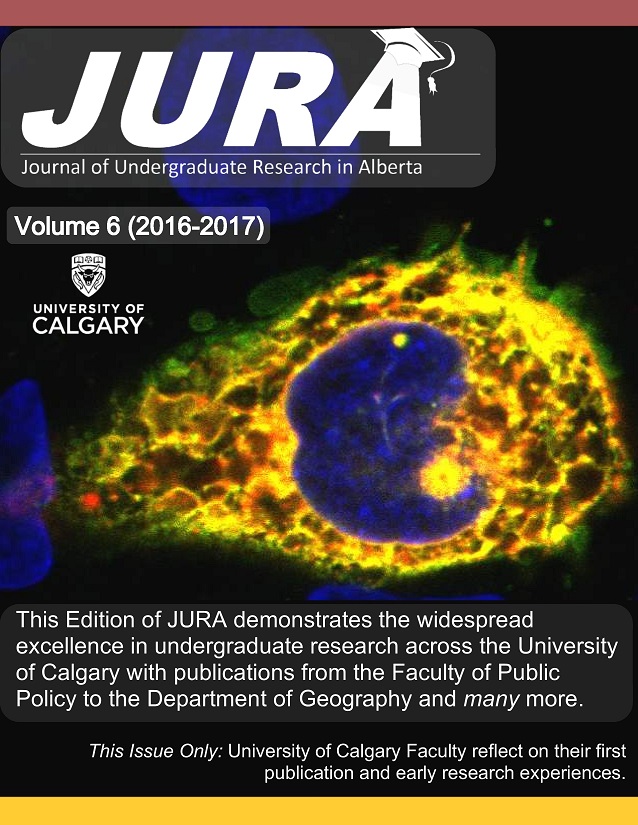