Osteoarthritis (OA) is a degenerative joint disease involving the breakdown of articular cartilage, which is common after injury or with aging1. Following knee injury, sheep develop OA at a slightly accelerated rate compared to humans but with some similar patterns2. In an ovine knee injury model3,4, altered gait mechanics and degradation of the cartilage has been observed 20 weeks post anterior cruciate ligament (ACL) transection (Tx) surgery; however, potential alterations in gait at 40 weeks post ACL Tx surgery remain to be determined. Therefore, the objective of this study was to investigate the in vivo kinematics of the ovine stifle joint over time (20 weeks and 40 weeks) following ACL Tx.

Force Plate Testing. Three skeletally mature 3 to 4-year-old female Suffolk-cross sheep (average weight 77.1kg) were led across an embedded force platform (Kistler Instrumente, Winterthur, Switzerland) until 20 hind limb hoof strikes were recorded at 1200 Hz. Peak hind limb vertical ground reaction force was determined prior to surgical plate implantation, and then serially prior to each kinematic data collection. Surgical Procedure. All sheep had a bone plate implanted onto each of the proximomedial aspect of the tibia and the distolateral aspect of the femur of their right hind limb, four weeks prior to kinematic testing. Kinematic Collection and Bone Digitization. On the day of kinematic testing, a stainless steel post was attached to each plate and an instrumented spatial linkage (ISL) mounted between them. The ISL consisted of six rotational encoders providing a measurement of position and orientation in six degrees of freedom (6-DOF) to its motion throughout gait. The in vivo kinematics of the stifle joint were measured while the sheep walked on a treadmill at 2 mph (0.89 m/s). Each sheep then underwent arthroscopic ACL Tx surgery on their right hind limb. The in vivo gait kinematics were measured again over time at 20 and 40 weeks post ACL Tx. Following kinematic testing at 40 weeks, the animals were euthanized. A coordinate measuring machine was used to measure anatomic landmarks on the bone with respect to the ISL in order to create an anatomically relevant coordinate system. Analysis. Data are presented as mean ± SD.

These data indicate that the in vivo kinematics of the ovine stifle joint do change over time following ACL Tx. The kinematic changes appear to be more drastic after 22 weeks, and do not entirely return back to pre-injury mechanics in all rotations and translations after 40 weeks. As shown in Figure 1, the medial-lateral as well as posterior-anterior translation of the joint is progressively altered post ACL Tx over time. Rotationally, the internal-external kinematic curve at 22 weeks is dissimilar to the intact motion, however by 40 weeks a recovery towards the intact measurement is seen as the animal compensates for the injury. In the future, principal component analysis will be utilized to compare these gait changes. In conclusion, the transection of the ACL causes long-term changes in the in vivo kinematics of the joint. Alterations of the kinematics may result in degradation of cartilage due to abnormal loading of the joint and overall damage in the joint due to compensation of the instability post ACL Tx, which is a painful and destructive condition. 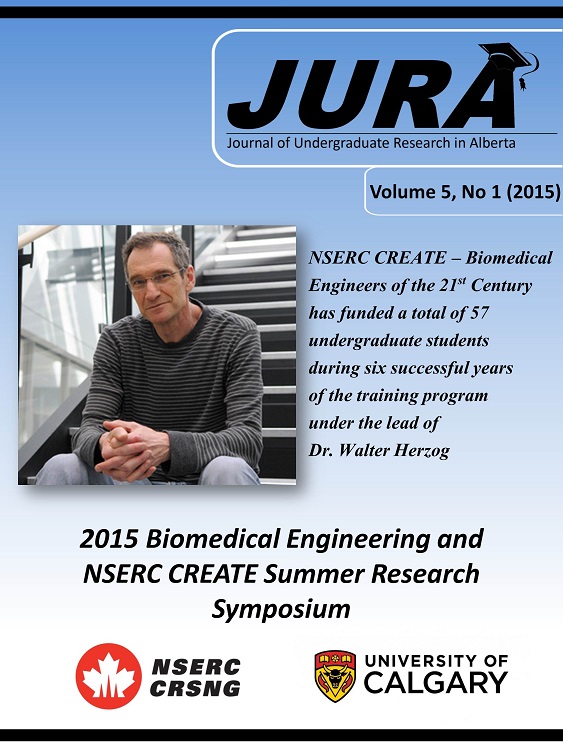