Motivation but not perceived control correlated with exercise adherence behaviour 12 months after a randomized controlled trial of exercise training in postmenopausal women.

Background: Recreational physical activity (RPA) participation rates in Canada remain well below internationally recognized minimum levels required for health benefits 1. This study seeks to identify the psychosocial characteristics correlated with RPA behaviour in postmenopausal women at levels recommended for a healthy lifestyle 12 months after a structured exercise intervention. The Theory of Planned Behaviour (TPB) was used as a conceptual framework to identify these motivational factors. TPB suggests behavioural intention is the strongest predictor of behavioural performance and is directly impacted by an individual’s motivation 2.

Methods: 12-months after completing the Alberta Physical Activity and Breast Cancer Prevention (ALPHA) Trial, women completed a questionnaire detailing their RPA over the preceding 12 months. Bivariate analysis was used to identify the demographic and psychosocial variables associated with RPA above α=0.10 to be entered into a logistic regression model. Logistic regression models of RPA were conducted for exercise group and control group participants separately.  Data analysis was conducted using STATA©12.

Results: Motivation, instrumental and affective attitudes were significantly associated with RPA in exercise group participants; however, only motivation remained statistically significant after controlling for possible confounding factors in this group. No associations were found between psychosocial factors and long term RPA after controlling for all significant demographic and psychosocial variables in the control group. Perceived control over exercise behaviour was not associated with exercise adherence in either group.

Discussion: TBP constructs were not associated with RPA 12 months post-intervention, with the exception of motivation. There were no significant differences in long term RPA between exercise and control group participants; however, the differences in psychosocial variables between groups suggests participation in the exercise intervention arm may have resulted in long term changes in psychosocial characteristics and attitudes surrounding RPA. Future study to identify the aspects of the intervention that resulted in long-term changes in psychosocial characteristics is needed. 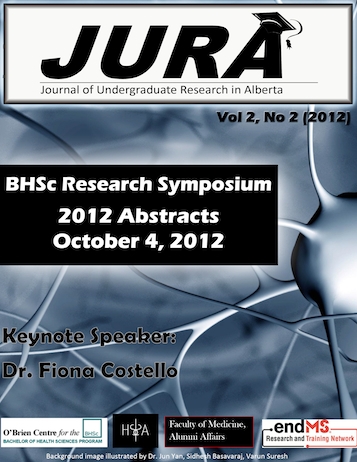