The Coastal Plain of northern Alaska is an important nesting area for a variety of avian species, where the productivity of ground-nesting species can be strongly influenced by nest predators. Recently, the density of red foxes (Vulpes vulpes) has increased in many areas of the Arctic, likely because of climate warming as well as the availability of anthropogenic food sources during winter. In areas where they occur sympatrically, red foxes can outcompete and kill the smaller Arctic fox (Vulpes lagopus). There is considerable dietary overlap between the fox species, but if the red fox is a more successful nest predator, this ongoing shift in canid species could have important implications for ground-nesting species like the Yellow-billed Loon (Gavia adamsii). We examined time-lapse photographs from 186 nests of Yellow-billed Loons in northern Alaska during the years 2008 – 15 and 2019 for the presence of foxes and other nest predators and quantified nest predation by species. Although both Arctic and red foxes were photographed near nests, we found that all successful predation of Yellow-billed Loon nests by foxes was attributable to red foxes, which were the second most frequent predator of Yellow-billed Loon nests after Glaucous Gulls (Larus hyperboreus). Arctic foxes photographed at Yellow-billed Loon nests were unsuccessful at displacing incubating loons. Several data sources suggest that the prevalence of red foxes has increased in Arctic Alaska over the last three decades, a change that is likely to have negative impacts on the nesting success of Yellow-billed Loons and possibly other large waterbirds. 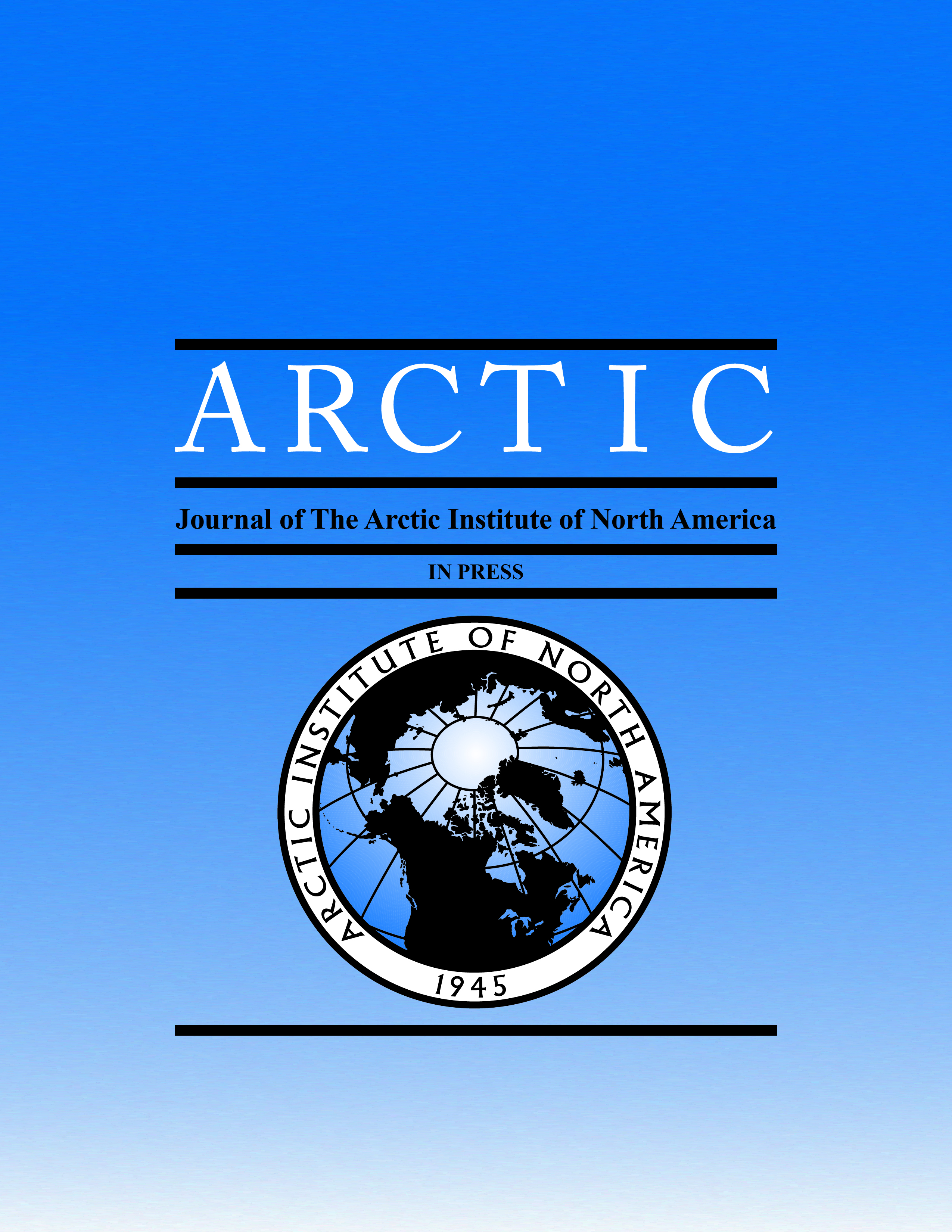